(TheMadIsraeli re-surfaces at NCS with a group of quick recommendations of recent releases for your earholes.)

Kolossus are a pretty neat Finnish band whose music I couldn’t peg when I first heard them but I’ve settled on calling it melodic death metal. Really good melodic death metal is rare for me these days, but this group’s combination of the playfulness of Into Eternity, Before The Dawn‘s style of morose gothic melody and atmosphere, and  their militant energy and propulsive grooves bring to mind both Byzantine and System of A Down.

These ingredients have Veritas sticking out to me as a quality debut album by an interesting band on their first outing. I’m admittedly even more interested to hear what the band does next, however, as their base sound, raw as it is, has a ton of potential. 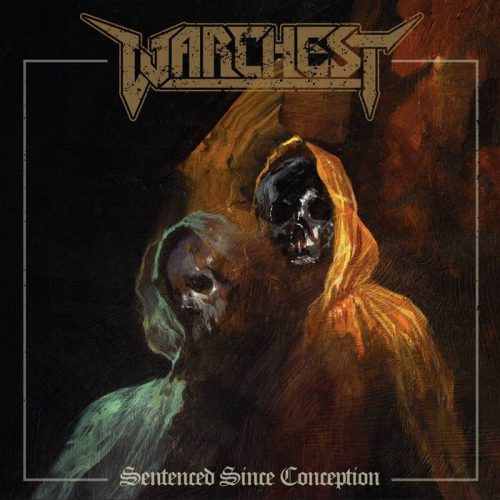 This is one of the best thrash albums of the year thus far, and in fact I’ve yet to hear anything that surpasses it. On Sentenced Since Conception Warchest play a style of slightly progressive, technical, and endurance-based death-trash that calls to mind the most envelope-pushing moments of bands like Dark Angel, Death, Coroner, or Vader in what is one of the most pristinely vicious records I’ve heard in 2019. Frankly, only the music can adequately speak for how good this record is.

This inclusion might be cheating? This album was technically released back in 2013 but with a totally garage-quality recording, and the original band doesn’t exist anymore. But Interstice is a re-recording from scratch of the same album, totally redone by the band’s founder Pedro Mau, now operating Kneel as a solo project. From what I gather, there are song writing changes here and there from the original as well, so it’s not quite cheating in my mind.

Interstice is one of the most belligerent, intense, and delightfully progressive hardcore records I’ve ever listened to. It mixes plenty of old and new sounds with a lot of metallic infiltration, and it’s honestly one of the most enjoyable albums of 2019 for me thus far. This shit is just savage. The way it switches from Converge-style chaos-core to more Meshuggah-esque experimentations (and other permutations in between) from song to song is impressive, and I’ll certainly be checking out more of the Kneel project’s music when that happens.

We’ve already premiered the barn burner “Amend” off this record, but I still want it out there that this album is fucking great and you should be eating every bit of it up, especially if you miss the glory days of very metalized hardcore from the mid 2000s. The album was just released and is now at Bandcamp. 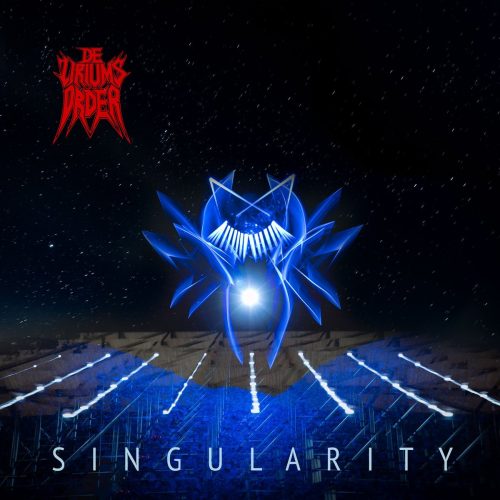 I am shocked that no one is talking about the new De Lirium’s Order record, Singularity, since it might be the greatest tech-death album of 2019. At least thus far. But maybe I shouldn’t be making forecasts about the year as a whole.

Anyway, this band has been MIA for 7 years, their last album (Veniversum) released all the way back in 2012, and that was one of 2012‘s best death metal albums. They were ambitious back then, a riveting example of tech-death with lots of performance AND compositional technicality that was on another level. Singularity sees the band continuing this with progressive inclinations added.

There’s a sci-fi kind of bent to this record and a reduction in that noodily Necrophagist style they were keen on before; here they go for more definitive riffing and a bit more atmosphere. This is a must-listen album for 2019 and the fact it’s gone overlooked is kind of insane to me.