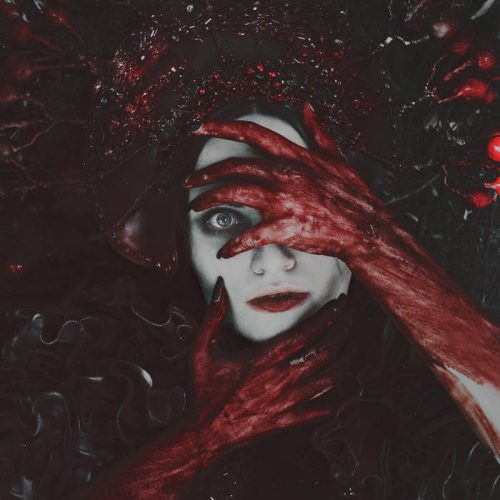 (This is Andy Synn‘s review of a new album by the Moscow-based metal band Morokh.)

I originally had this album lined up as part of a double-review alongside the latest release from a band who, due to various factors, have ended up becoming this month’s focus of The Synn Report (keep an eye out for that later this week).

But, due to changing circumstances, it’s Russian Blackened Hardcore crew Morokh who are getting top billing today, and will hopefully also garner themselves a few new fans (and sales) from being featured here. 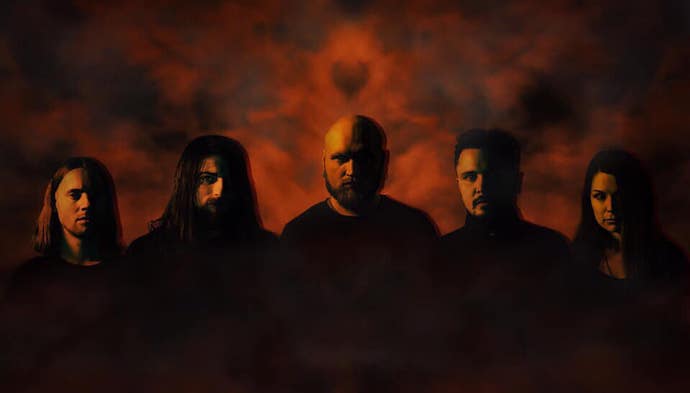 The band’s second album, Клятва (“The Oath”) is a little bit Black Metal, a little bit Hardcore, and a little bit Post-whatever… and a lot of fun on top of all that, balancing both unpretentious, uncompromising aggression and ambitiously dynamic (not to mention cathartic) expression in equal measure.

The vocals pulse with power and passion, switching back and forth between a throat-scarring shriek and a brutish, belligerent bark, while the guitars throw around meaty riffs, mournful melodies, and scything tremolo runs – along with a hefty helping of gut-wrenching, neck-wrecking groove – like they’re going out of style.

The drums are similarly nimble and nuanced, equally capable of laying down a withering hail of blastbeats (“Ритуал”) as they are of locking in to a wickedly infectious, slow-motion stomp (“Пламя”), and even the bass gets its time to shine here and there (such as during visceral early-album highlight “Чёрная кровь”).

As good as the individual performances are though, it’s the sharp and smart songwriting which really makes this album such an absolute blast to listen to, with every track having something ever so slightly different, some slight twist to the formula, to recommend it to a potential listener.

Tracks like abrasive, mid-paced mauler “Пепел”, the gruesomely groovy “Тёмный час”, and the moody, malevolent title-track, for example, will most definitely appeal to fans of Wolvhammer, Tombs, and their ill-natured ilk, while the gnarly vocals and nasty guitars of “Химера” and “Гореть” recall the very best output of underrated Aussie riff-meisters Ruins.

When all is said and done, however, Клятва has both the chops and the confidence to stand entirely on its own, and the sheer energy and ferocity displayed across the album’s ten tumultuous tracks is absolutely second to none.