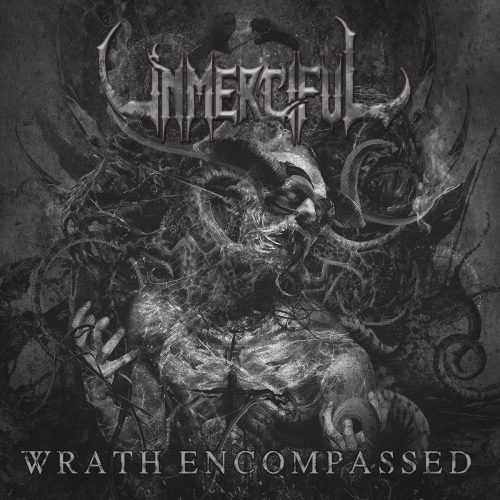 (Our friend Vonlughlio returns with this review and recommendation of the new album by the death metal band Unmerciful from Topeka, Kansas. The album is out now via Willowtip Records.)

This time around I have the great opportunity to write about Unmerciful’s third album Wrath Encompassed, released via Willowtip Records on April 28th.  This band from Topeka are well known in the BDM scene due to their 2006 debut album Unmercifully Beaten, which is considered a timeless classic in the genre.

As with many projects, Unmerciful suffered a long time through the hazards of time and life with no new music and lineup changes, until their 2016 sophomore effort Ravenous Impulse saw the light of day.  When it was released I must be honest and say that I had mixed feelings about it. Musically it was good, and yet somewhat different from their debut. In particular, the vocals did not go well with me, not that they were bad, but just did not click with me.  The drums were handled by Origin’s John Longstreth (keep in mind that Origin was also formed in Topeka), through a relationship with some of the members from Unmerciful who used to play in the band in the early years. 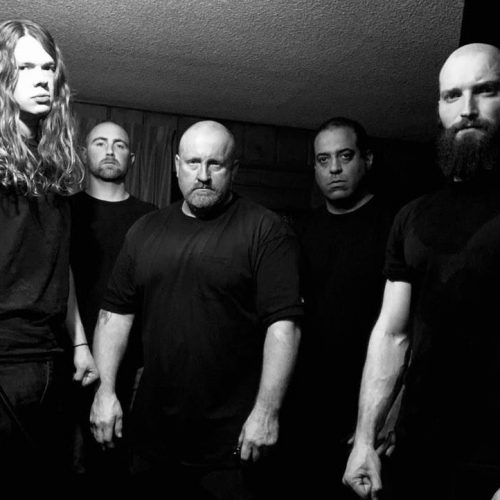 After that release the band went through some further lineup changes and a new label, which to be honest is a better fit with the project.  They released a first single for a new album, and I liked it right away and felt the vocals were more fitting with the music.  After that release, I gave it a full listen, but first went to listen to their previous work.

Their first release is still untouchable, and it would not be fair to compare that with subsequent releases. The second album I grew more fond of when listening again, but still think the vocal style is hit-or-miss (though I’m still not saying they are bad).  Their third album is ferocious, and this time the vocals (performed here by Karl Schmidt from the band Gorgatron) do go hand-in-hand with the music, something that I always look for in a project.

Wrath Encompassed is a bit longer than their previous release and it’s more aggressive in its attack, with a more natural production that allows more room for each of the instruments to shine in the 9 songs of pure unfiltered destruction that for 38 minutes will get you super-energized. The musicians, Mr. Payne (Guitars), Mr. Appelhanz (Guitars), Mr. Turner (Bass), and Mr. Kelly (Drums) are very talented, and that is evident across the length of Wrath Encompassed. It is filled with great riffs, good vocal patterns, precise execution, and blast-beats to last for days.

I am surprised that I have enjoyed this new album so much, because as I mentioned their previous release was only okay (even though I grew more fond of it as I listened again more recently). But I think this album needs all the love that BDM fans can give, and it could appeal even to fans who are only casual visitors within the genre.

So please check out the band and the label — both are doing a great job in the underground.