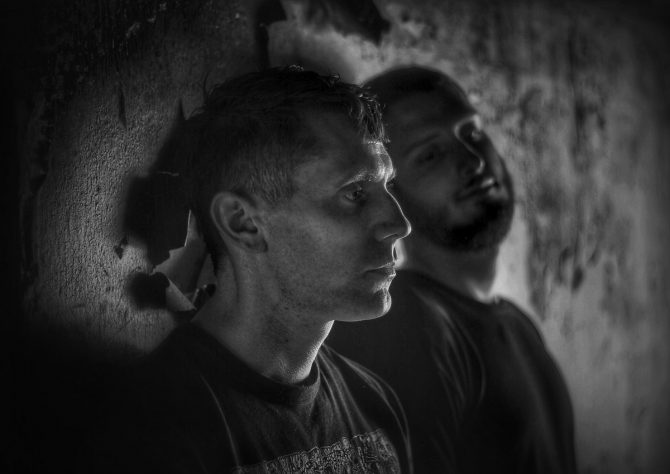 One thing that’s helping me to maintain my always tentative grip on sanity, however, is music, and I’ve uncovered, discovered, or re-discovered, a whole host of bands during the lockdown period which I’m eager to share with you all, so today I’d like to direct your attention to the recently released albums from Ante-Inferno, Burial, and Patrons of the Rotting Gate. 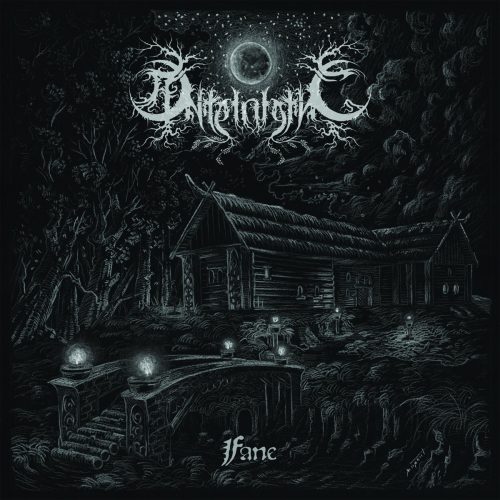 Upon taking a quick look at the artwork which adorns the debut album from British Black Metallers Ante-Inferno, or after perusing the simple but evocative song titles which make up its track list, you would be forgiven for perhaps expecting something a little folksome, perhaps even a little bit “Post-”, from Fane.

However, upon actually listening to the seven tracks which make up this album you’d quickly discover that Ante-Inferno are actually a much more aggressive proposition than all that, eschewing the more folkish embellishments of bands like Winterfylleth and Old Corpse Road (both of whom also have new albums out now) in favour of a more angst-ridden, riff-driven sound.

While Fane certainly possesses more than its fair share of atmosphere and ambience, it also showcases a sense of outsized energy and vitality that prevents it from falling afoul of the more cliched trappings of “Atmospheric” or “Post-” Black Metal – early highlight “Passing” in particular is more Woe than Wolves In The Throne Room – even as it tips its hat towards both at different times.

The pleasantly raw, but unexpectedly rich, production is another feather in the album’s cap too, giving each instrument enough room to flex and breathe while also capturing the undiluted intensity of the band’s performance, in a way that’s neither over- or under- produced.

Of course no-one, least of all the band themselves, are pretending that Ante-Inferno are trying to reinvent the steel here.

But when it comes to producing Black Metal as pure and unadulterated as frozen moonlight, they definitely deliver the goods, from the galloping drums and soaring tremolo lines of “Oath”, to the blast-driven belligerence and intricate instrumental interplay of “Worship”, and the howling anguish and haunting melodic majesty of “Fragments” (which, by coincidence, shares a title with one of my favourite songs from my own back catalogue, and might just be my favourite track here too).

So next time you’re after some visceral, infectious, and utterly unpretentious Black Metal, why not consider giving Fane a try? You won’t be disappointed. 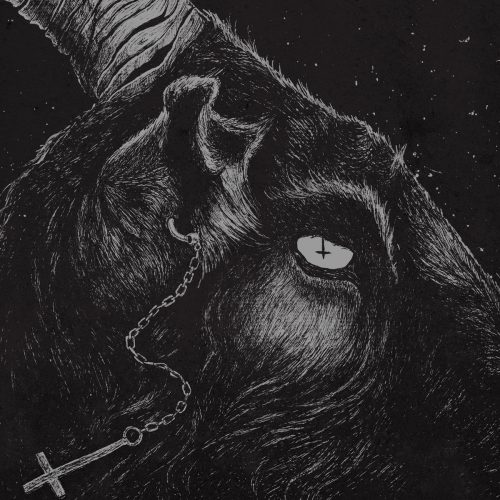 The last time I/we wrote about Mancunian Black Metal brutes Burial was just over four years ago, when I had the pleasure of covering their noisy, nasty, and nihilistic second album Unholy Sedition.

And, as it turns out, not much has changed since then. The band’s line-up is still the same, their sound is still as grim and gritty and godless as ever, and they’re still very, very, good at what they do.

One thing that has changed, however, is that the terrible trio have beefed up their production values a little on Satanic Upheaval, lending their riffs a much sharper edge and allowing their menacing melodies to cut through the murk even more crisply.

Still, the band’s core sound – situated somewhere between Gorgoroth and Goatwhore – remains pretty much entirely unaltered, which is a damn good thing, since there was absolutely no need for them to fix what clearly wasn’t broken!

Truth be told, if the opening triptych of “Encircled By Wolves”, “Void of Decay”, and “Hellish Reaping Screams”, doesn’t get your blood pumping and your horns raised to the sky, then you might just not be a fan of Black Metal at all.

“Void of Decay” in particular is a veritable whirlwind of blistering blastbeats and wicked, winding tremolo melodies, channelling the very essence of Black Metal in scintillating style, while “Hellish Reaping Screams” is a thrashy, groovy, grimly infectious anthem tailor-made for an evening spent head-banging and/or church burning.

The band’s secret (or not-so-secret) weapon, however, is their keen ear for a killer hook, which, when coupled with some concise, effortlessly catchy songwriting skills (most of these tracks, barring the atmosphere heavy, “Destruction Absolute”, clock in somewhere between three-and-a-half and four-and-a-half minutes) helps give every single song its own distinct character and identity.

With absolutely zero weak tracks, picking out specific highlights isn’t necessarily the easiest task, but I have to admit that, alongside the previously mentioned “Hellish Reaping Screams”, I’m also particularly partial to the heroic energy (and airtight bass/guitar interplay) of “Decayed by Time”, the  incredibly dense riffage and gruesome gutturals of “Devour Your Soul”, and the irresistibly twisted tremolo and gleaming melodic grandeur of the title track.

Although, if you ask me again tomorrow, I’d probably have a slightly different answer, as they’re just all so good! 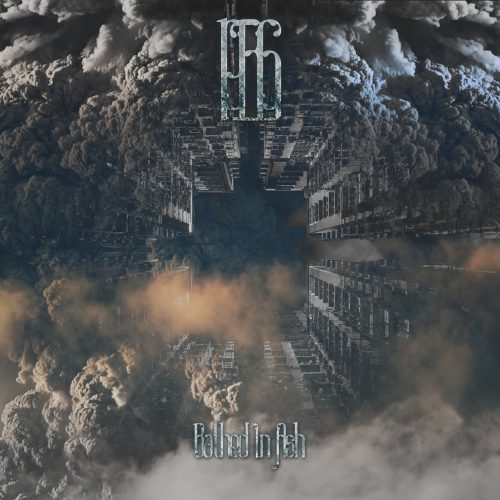 PATRONS OF THE ROTTING GATE – BATHED IN ASH

Ever since the release of their debut album back in 2013,  Patrons of the Rotting Gate has been one of those names people “in the know” like to drop into conversation to reinforce their underground “cred”.

And with good reason, because Andrew Millar, multi-instrumentalist mainman behind the project, has a real gift for crafting abrasive, avant-garde arrangements of discordant riffage and dissonant atmosphere, but has never quite broken through into the wider Metal consciousness.

However, with the right promotion, and a little bit of care and attention from the Metal media (which, I guess, includes us), Bathed In Ash might just be able to change all that.

Opener “Cynosure”, for example, is just over three minutes of cacophonous, cascading riffs and torrential blastbeats in the vein of Deathspell Omega which also incorporates some surprisingly intricate and expressive instrumental interplay reminiscent of Gorguts at their proggiest.

Then there’s titanic second track, “Light Absconding”, which practically assaults the listener with twelve-and-a-half minutes of tortured technicality and tumultuous intensity, constantly morphing and mutating between blackened fury and deathly devastation – interspersed here and there with passages of eerie ambience – like some sort of hideous hybrid of Krallice and Ulcerate.

Sure, the inclusion of so many different ideas means that sometimes the songwriting gets a little scattered (“Bleached Bones” in particular feels like an assortment of random riffs and twists thrown together in a blender), or that certain songs aren’t quite given the necessary room to breathe (“…We Have All Felt Abandon” could do with being a few minutes longer to really allow it to reach its full potential), but the one thing you can’t fault is Millar’s ambition when attempting to force all this chaos to cohere into something which, quite frequently, is far more than the mere sum of its parts.

After all, when it does properly coalesce, the results can be pretty astounding. “The Silent City”, for example, is a stunning collection of tangled, technical fretwork and helter-skelter momentum, equal parts unholy anarchy and cold calculation, while sinister, slithering penultimate track “The Serpent’s Anthem” and crushing closer “Labour & Wither” could give bands like Imperial Triumphant and Dodechaedron a serious run for their money.

So don’t sleep on this one. You’ll regret it if you do!