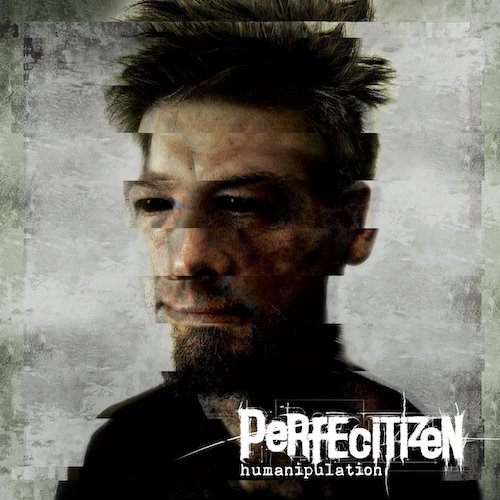 (This is Vonlughlio‘s review of the new album by the Czech band Perfecitizen, which was released on August 1st.)

It is time to write about a project that has been dear to me since I became a fan through the release of their 2011 demo. The band is Perfecitizen, formed after the demise of Alienation Mental (a band whose music I also loved).  In 2013 they released their debut album Through, a 33-minute blaster that to this day is among my favorite debuts from a brutal/grindcore band, showcasing a great level of musicianship from start to finish.

Two years later they released their sophomore effort Corten, which was a natural continuation of their first effort. The only gripe I had was how short it was, but the music was amazing and proved that the guys involved are great musicians who execute their vision with precision.  They continued to be independent, doing everything themselves (as they have continued to do) which is something I admire — and props to them for doing so (and other bands that do the same). 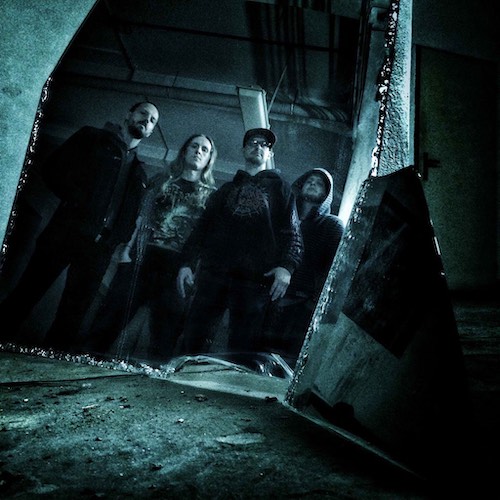 After their second release, there was no new music from the band over the next five years. Back in 2016, after Corten, there was a lineup change in the vocal department. Even though there was no new material, the band did some live appearances that allowed me to appreciate the new vocalist.  Fast-forward to 2020 and they released a single for their new album (it was the title track), and ohh boy this was a delight for my ears.

The album, Humanipulation, continues with their sound but incorporates new elements, such as a female voice in one of the songs to make an effective and appealing contrast with the harsh vocals, just to name one. The songs are full of life and blasts that will last you for days, thanks to Jarda Haž, a drummer who is loaded with the kind of energy and power that transcends into the music.  The interplay of the guitar and bass brings crazy and interesting twists into the structure of the songs. And as for the vocals, they fit perfectly into with the riotous music.

This is a strong album that combines brutal death with grind, with some twists here and there that are well-placed in the songs. For 30 minutes you will get fast, blasting music that paradoxically will give you peace and relaxation for the soul. I hope the project will get more recognition around the globe, because they deserve it. Below is the full stream of Humanipulation: