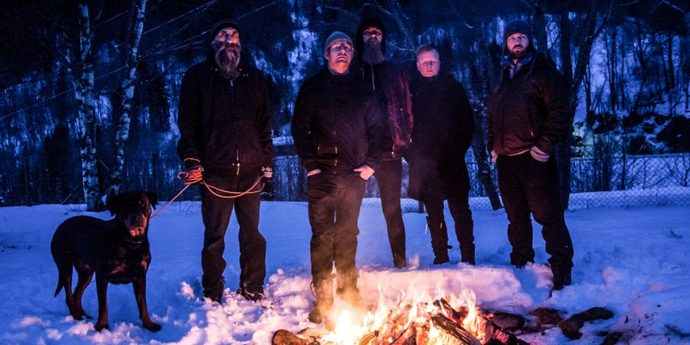 (We present Karina Noctum‘s interview with Torstein Parelius of the Norwegian band Manes.)

Manes is a Norwegian band that started in the early ’90s as a Black Metal act, but developed a pretty distinct sound and found their niche in the avant-garde scene. In this interview we talk with Torstein Parelius about the band’s beginnings, their latest album Slow Motion Death Sequence, their latest single “Young Skeleton“, and future plans.

What were you aiming at in the very beginning when you started?

When the band started in 1992 or so, I wasn’t a part of the formation. Before that, Tor-Helge Cern was in the band Atrox which he co-founded back in 1988. I do believe he had an urge to create something darker and grimmer than the death/doom that Atrox played at the time – without compromise.

As for the RE-start of the band around 2001/2002, when Tor-Helge assembled a full band, we had a different mindset. We are the same line-up today, by the way, and I guess also share many of the same views and musical aspirations as our younger selves. You could say this previously mentioned dogmatic path of exploration and experimentation in music has been there all along, but never as in a forced “let’s mix X with Y” approach, but I would say a more openminded “why NOT mix X with Y”.

Have you achieved your ambitions with band? Is there something left to achieve?

Personally, my ambitions are fluctuating. Initially it was releasing an album on a proper record label. Early on, I guess it also was playing live outside of Norway. Now, most ambitions are connected to the music itself and the projects at hand. To help enable the potential in a song we are writing, for example. Not for someone else, but to help nurture a song from demo to finished master. Apart from that, I can’t think of anything really. It is truly a tired statement, but for me the path is in most ways the goal when it comes to music. It is exciting to release an album, don’t get me wrong, but I like the process of making the music to a far greater degree.

How would you describe Manes sound for those who do not know the band?

It all depends on your frame of reference, but to someone like an aunt or a neighbor I would probably say it is a dark mix of soft electronica, rock and metal.

Would you say Manes is influential? What has the band contributed in your opinion?

Maybe the early releases had an influence on parts of the black metal community somewhere, but nah. There are a couple of bands that have recorded cover-versions of both older and more recent Manes songs, so I guess that should indicate that we have contributed something to someone, but influential is stretching things a bit far. Now, I would say we are far too deep down the soft electronica/rock/metal underground to have much of an influence on anything.

As a (relevant) sidenote; check out the new Whoredom Rife EP Ride The Final Tide where they cover “Maanens Natt” from the first 1993 Manes demo. They do an amazing version!

How does the last album reflect the band’s sound evolution?

This isn’t something I have reflected on much, but with Slow Motion Death Sequence it was a very natural and, I guess, organic process. Earlier on we had a very strict “no limitations” dogma, and that is still there, but now it is far less outspoken and more like the fundament of all the songwriting. Apart from that, we have a reoccurring chat before we start with any new recording where we discuss how we can go darker.

Although not an album, I also feel our last single release “Young Skeleton” fits well into this description too, even though the title track has a somewhat different and a bit more acoustic sound than the last album.

How long did it take for you to complete the latest album?

Many years. Maybe 3 or 4 years. For the 20-odd years I have been in Manes, there have never been songs presented by someone in the band as “finished” and ready to just rehearse and record. We make most of the music in the studio, and thus have infrequent studio sessions on and off over several years. In between those sessions, we send demos to external collaborators, arrange and re-arrange continuously. We work from a vast pool of ideas, and narrow things down to what we feel is a coherent collection of songs ready to polish in a final mix. Slow cooking.

I would say we produced the album ourselves, but Anna Murphy (Cellar Darling/ex-Eluveite) mixed the album. The same goes for our latest single “Young Skeleton”. We work very well with her, and she has also contributed vocals on both releases.

Who contributed or was a guest artist in the album? 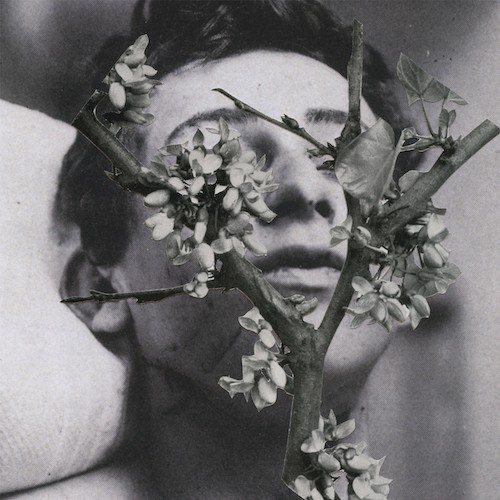 If you could choose someone to release a split with, who would this band be and why?

Split releases can be weird. There are many factors coming into play. You get the attention from two different fan bases on splits, so one factor would be – for Manes as a relatively small and unknown band – to grab the attention of the potentially much larger fan base of a much larger band. That’s one thing. Another thing would be, would there be some sort of creative cooperation too? That would make it more fun, at least. I really don’t know. From the top of my head, not thinking about any fan base or marketing scheme, I would say maybe GGFH, Crippled Black Phoenix, or Årabrot.

What are the lyrics all about?

On Slow Motion Death Sequence, mostly about death or dying. When that is said, I do believe we have had a very different approach when it comes to lyrics than many other more traditional bands. First off; we are not poets. We try to invoke an atmosphere, a feeling – be it either visceral or cerebral – with the sum of all the parts: words, music, production and presentation. We have never (or rarely) published any album lyrics anywhere either, as we have tried to create an immersion where it’s not read+hear, but just hear. You need to piece it together yourself as a part of a listening experience. With this approach, we have tried to make it more about the listener and what she or he interpret, understand and feel, and not equally much about what we say or convey.

How does the artwork relate to the music and lyrics?

The artwork for Slow Motion Death Sequence is an interpretation of the music – and our description of the overshadowing themes and topics covered in the music and words – by artist Ashkan Honarvar. We gave no visual directions, and put all our trust in his expression. Without regrets.

For the single “Young Skeleton” the cover art certainly has a tie-in to the title track, so it is more on point, I guess. Easier to place, maybe. The cover for the single depicts a sculpture by renowned Norwegian artist Kjell Erik Killi Olsen, and we are really excited about that collaboration. With a (physical) release, we feel all aspects of the cover and presentation are really important. Often it is the first impression and a sort of visual sidekick to the music (as I guess also music videos can be for standalone tracks). 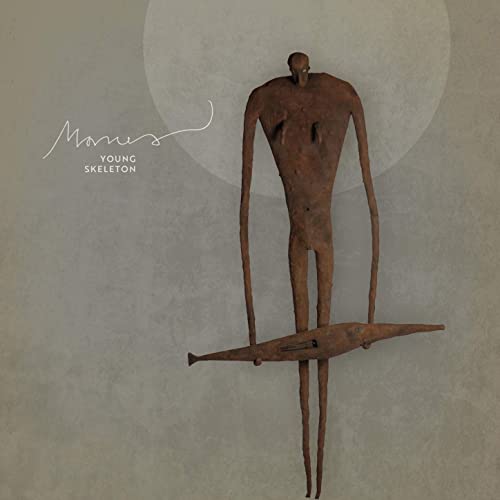 How did you prepare to write the lyrics? What are these based on?

The lyrics can be everything from finished traditional lyrics to mere paragraphs pinned to certain parts of the music. Other times it is a tapestry of different lyricists collaborating, studio improv, and things lifted from literature here and there. Always with a focus on our grand plan for each song, I would say. Then it is boiled in a big black cauldron until green steam arise towards the full moon.

What are the band’s plans after corona restrictions are lifted?

We are working on a new album now, on and off, and we start to see the silhouette of something taking shape in the horizon. We were booked for a couple of gigs in 2020 that were postponed due to the ongoing pandemic, so as it stands now we are at least set to play Brutal Assault and Prog Pawer Europe in 2021. Brutal Assault is a great festival, so I look forward to playing there again. Before lockdowns happened everywhere, we were also in dialogue with a few people for possible one-off gigs a few other places, but we’ll see what comes through in 2021.

The “Young Skeleton” single and quite a lot of other stuff can be ordered through www.manes.no. The band’s Facebook page is here.