(Another Friday has arrived, and that means another selection of new songs and videos chosen and introduced by our contributor Gonzo.)

It’s always fun when I wake up on Friday mornings and discover new music I never saw coming, especially when it’s from bands I’ve loved for 20+ years. It reminds me of simpler times. For me, though, nothing beats the old feeling of walking into a record store and browsing through new releases for hours at a time.

Alas, the modern conveniences of having gigabytes of new shit funneled into your ears simply by opening your phone these days is nice, but this week’s new music is a trip into a universe of nostalgia for me. Why? I’ve bought CDs from all four of the bands I’ve included this week – some of which I still have in a giant binder that I don’t open very much anymore. Maybe I’ll go revisit that now.

Anyway, hope you enjoy these tracks as much as I do. 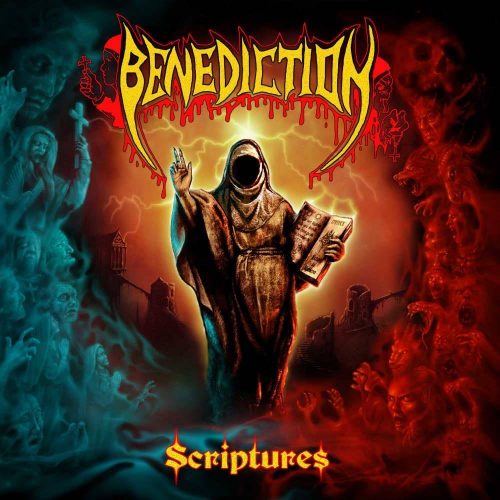 Scriptures shows the band haven’t slowed down a single bit since Subconscious Terror in 1990. Crisp production, solid songwriting, and the addition of new drummer Giovanni Durst (ex-Monument) helps to make Scriptures a welcome return for the Birmingham legends. Queue up “Scriptures in Scarlet” for a satisfying example of the thrashing you’re in for, and then check out the just-released video for the opening track “Iterations Of I”.

Dark Tranquillity, “Identical to None”

We’re just over a month away from getting the new Dark Tranquillity album Moment in its entirety, but the Swedes were kind enough to drop another morsel for us in the meantime.

“Identical to None” sounds like the continuation of 2016’s Atoma – Chris Amott’s dizzying fretwork, Mikael Stanne’s acerbic growl, and Martin Brandstrom’s nuanced keyboards are firing on all engines together, and it’s a beautiful thing to hear. Similar to the last single the band released a few weeks back, “Phantom Days”, the band have firmly settled into the next evolution of their sound, and it’s a glorious one. 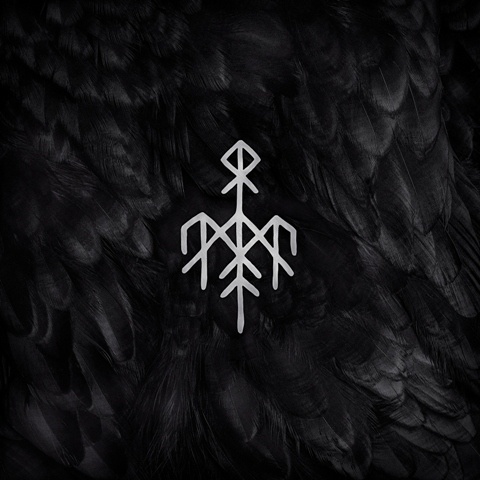 Despite not being “metal” in any traditional sense of the word, Norway’s Wardruna always find themselves in this category anyway. Maybe it’s the Pagan-themed imagery or the generous usage of Iron Age-inspired instruments, or just the fact that whatever music the Norwegian duo create is unique and rad as fuck.

Call it folk, call it Pagan Viking acoustic war chants, call it whatever you want, but Wardruna just create captivating sounds. “Kvitravn” (translated to “White Raven”) is the title track from the band’s forthcoming album due out in January 2021. Mastermind Einar Selvik says the song is based around Norse spiritual concepts, including sorcery, shadows, and spirit animals.

Seriously, there’s nothing not to like about any of this. “Kvitravn” is as mystifying as it is mesmerizing — and it arrives today with an epic music video. 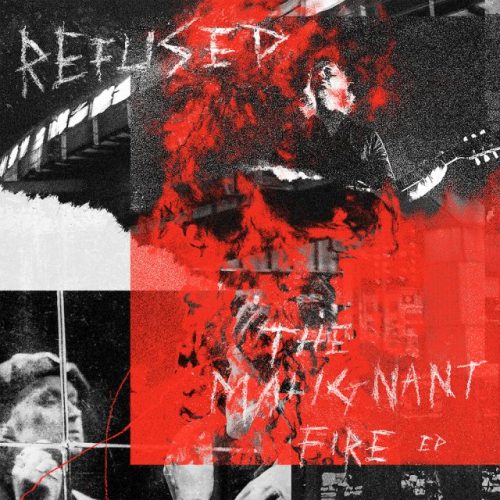 Refused, “Born on the Outs”

I was surprised as hell to see new music from Refused popping up this morning. Last year’s War Music is still an anthem I frequently revisit, given the current state of the world. Hell, Refused’s entire discography is basically a call to arms against tyranny, so choose your weapon.

“Born on the Outs” has the same ferocity found on War Music, to the point where it could’ve easily been a B-side (though it’s described as an “interpretation” of “Greyhound,” a 2012 hit from the festival-EDM titans Swedish House Mafia.) Anyone who’s enjoyed the run-through-a-brick-wall burst of energy you get from listening to anything from the Swedish punk-metal legends will enjoy “Born on the Outs”. More new music will be incoming from them, because this song is part of an EP named The Malignant Fire that will be released on November 20th, and I’m all about it.