In his review my friend Andy proclaimed Selbst’s Relatos de Angustia one of the best black metal albums of the year (an opinion with which I completely concur). He later added it to his year-end list of Great Albums, and it also took the No. 4 spot on the year-end list by our friend Johan Huldtgren of Obitus. And of course those aren’t the only year-end lists I’ve seen which anointed it in similar fashion (I found it on five of our reader lists, and on many others scatted about the web). 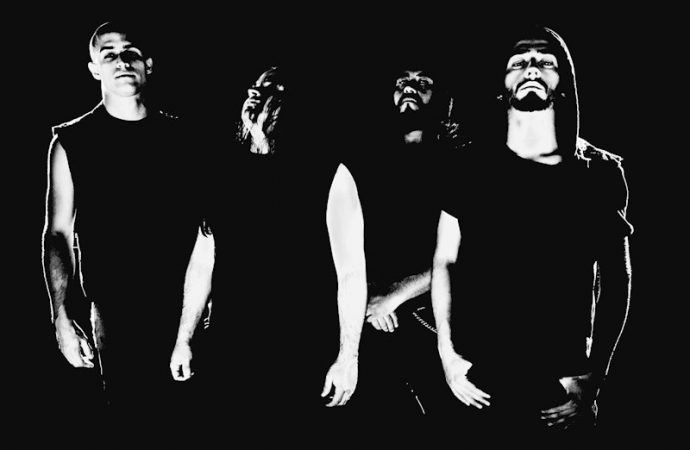 This is an album that really has no weak links. Moreover, each of the tracks, in addition to their many other tremendous qualities, is memorable. The one that I think most belongs on this list, however, is “The Depths of Selfishness“. This song engulfs the listener in riotous drumming and cascades of harrowing and blazing guitars, whose multi-textured sounds channel feelings of grim devastation and flashes of feral ebullience. The deep roaring vocals have a tormented countenance, and the dense sounds that surround them have a sweeping quality, creating a mixture of mayhem and extravagant brilliance

The riffing writhes in turmoil and whirls in despair. A scintillating guitar bridge, punctuated by thumping bass notes and the jarring effect of percussive pounding, leads into the reverberation of majestic chords and boiling leads, and the harrowing sounds of a completely unhinged voice. It’s enough to leave even the most hardened metalhead nodding in appreciation.

For years and years in my younger days my late mother used to tell me that first impressions usually last the longest. Of course she was trying to get me to think and care about my first encounters with everyone, regardless of their station in life or any of my own preconceptions about them. But her words apply to music as well.

I’m thinking of that now because Afsky’s song “Tyende Sang” was the first one I heard from the band’s remarkable 2020 album, Ofte Jeg Drømmer Mig Død. I heard it first because we premiered it. And maybe because of the extraordinary first impression it made for that album, it is the one I remember most vividly. Later, of course, I consumed the entire album, and if my brain were capable of making a year-end list of albums, it would be on there, as it was on NCS year-end lists by Neill Jameson, Andy Synn (one of his Great Albums), SurgicalBrute, Johan Huldtgren, and many of our readers. This time I’ll quote Neill:

“I saw this tagged as ‘depressive’ by somebody who was either deaf or stupid. Afsky have put together an album that could easily be described as anthemic. The second half of the record in particular reminds me a bit of earlier Drudkh but judging by the amount of plays it has on Youtube I’m not telling you anything you don’t know. A deeply satisfying listen.”

When I premiered “Tyende Sang”, I wrote four fairly long paragraphs about the song — just about one song. Tempted as I am to quote them all again, I’ll just leave you to the music: 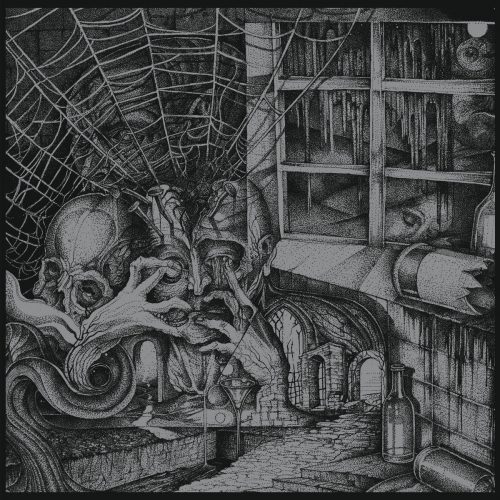 All three songs in this Part of my list can be considered black metal, though their exercises in the blackened arts are quite different from each other. Those of Vonlaus might be more on the outer limits of the orbit than the others. I’ll again quote from another of Andy Synn‘s reviews, this time focused on the 2020 Vonlaus release:

“With a groovier, more swaggering sound, and a greater love for bigger, more headbangable hooks, than the majority of their [Icelandic] brethren, Vonlaus produce a sound that’s closer to Nachtmystium than Misþyrming (although there’s certainly elements of both in their DNA), demonstrating a similar penchant for cruelly catchy riffs combined with icy, semi-psychedelic melodies across these four tracks…. It’s an oh-so-simple mix of riveting riffs and live-wire lead melodies which makes this EP stand out from the crowd – something which seems like it should be easy to imitate and achieve at first glance, but which clearly takes a lot of care and craftsmanship (and, let’s face it, a fair bit of innate talent) to pull off at this level.”

The song from that EP that I’ve picked for this list is “Gjaldþrot“, which proved very popular among our readers as well as myself. The selection easily could have been another song from the EP, but this one wins by a nose: