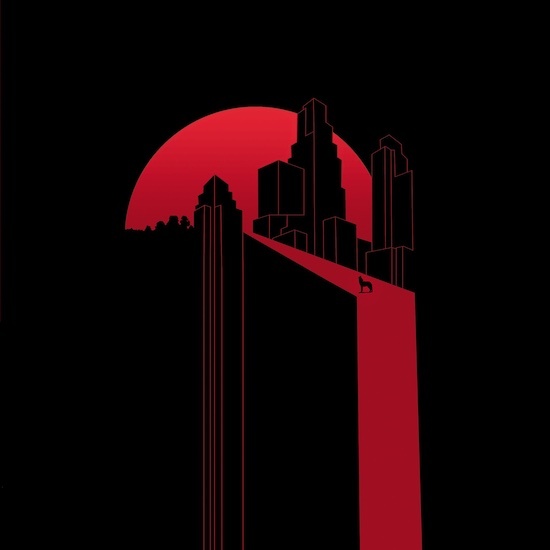 (It is our privilege to bring you this premiere of the experimental and unpredictable new release from Odraza, out tomorrow on Gods Ov War Productions, featuring a foreword by our own Andy Synn)

Ah, Odraza. Now that’s a name I’ve not heard since… well, since just last year, as a matter of fact, when I heaped praised upon their sublime second album, Rzeczom (an album which only just missed out on a place on my “Critical Top Ten” of 2020).

The band’s latest release, however, is even more unique and unusual than its provocative predecessor, comprising as it does a single twenty-minute track, conceived and brought to term as part of an exhibition to be presented at the Museum of Podgórze later this year.

Of course. this isn’t the first time that Odraza have strayed off the beaten (left-hand) path – their 2015 EP, Kir, for example, was a twenty-minute instrumental commissioned and performed live for an event at The Museum of the City of Krakow in tribute to the fallen in the Płaszów concentration camp – but there’s no question in my mind that Acedia is the band’s most unorthodox and unpredictable work yet, as well as a welcome reminder that strange times often breed even stranger art. 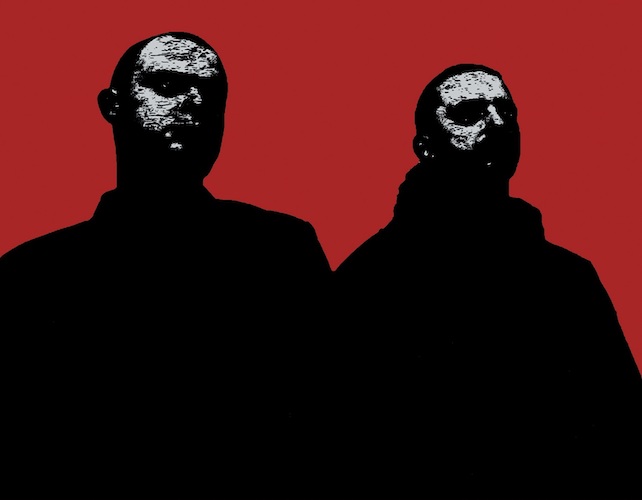 Whereas both the band’s previous albums have drawn clear (and understandable) comparisons to the progged-out, drugged-up Black Metal grooves of Shining, “Acedia I” reminds me far more of Ulver at their most introverted and improvisational (not to mention uncommercial) in the way that it transitions, moment to moment, movement to movement, between sounds and styles in a free-flowing, almost stream-of-consciousness, fashion.

It begins life, in suitably Ulver-esque manner, in a display of shimmering synths and sombre samples which then, slowly but surely, evolves into a haunting hybrid of gloomy Post (Black) Metal and moody, cinematic soundscapes.

From this point on things get even stranger still, as skeletal passages of eerie ambience, interspersed with odd intonations of ravaged, rasping vocals, shapeshift into a pulsing industrial sturm und drang whose tribal rhythms and pulsing electronic throb (reminiscent, in part, of Thorns) in turn gives way to a sinister sequence of slow-burning synth-horror which clearly owes a great deal to the work of the legendary John Carpenter.

From here the band descend deep into the brooding bowels of droning, SUNN O)))-inspired sub-space, at points reaching a depth almost beyond the edge of human hearing, only to then rise again towards a penulti-climactic crescendo of heart-racing blastbeats and moody, cascading melodies (which, in a subtle but clever twist, tie all the way back to the opening of the track)… before finally, after a minute or so of solemn silence, purging their creative palette in one final splash of lurid, neon-hued synths and vivid, vibrational tones.

It should come as no surprise, after listening to all that, to learn that the theme of the exhibition, to which this is to be the soundtrack, is the effect(s) of the current pandemic on society, as there’s no denying the insidious and intensely intimate sensations – equal parts paranoia and isolation, claustrophobia and desperation – which this music conjures up.

And while it undoubtedly won’t be for everyone – in fact I don’t doubt that many of the band’s own fans will probably find this perhaps a step too far outside of their comfort zone – those who are willing and able to ingest this virulent sonic vision (including, if they’re lucky, the shorter, but equally unsettling, bonus/b-side “Acedia II”) may well find that a dose or two of the band’s experimental auditory angst is the perfect inoculation against today’s epidemic of existential depression.