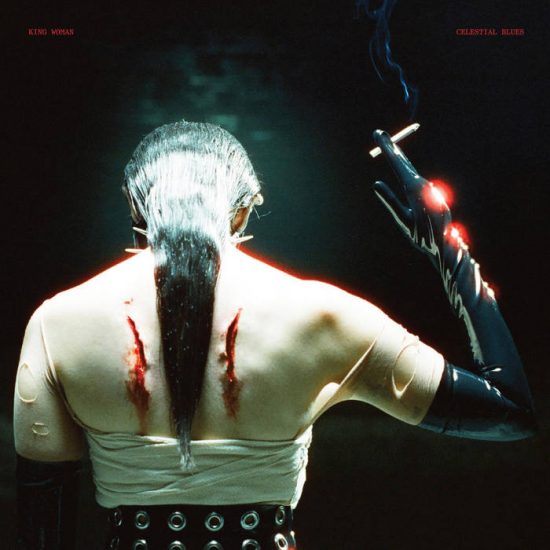 Sure many of the riffs are depressing at times, which I of course love since darkness and sonic heaviness are what I seek out in music. They lure you in with the introspective title track, teasing a few punchy dynamics. Then slowly the aggression begins to leak from the cracks of the songs. 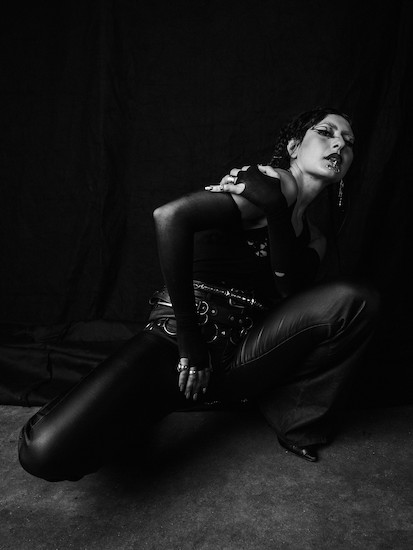 The bulk of my favorite albums also have some diabolic undertones to them, so “Morning Star” which is her “Sympathy for the Devil” checks off this box. There are biblical themes throughout the album, though they explore the dark side of these myths. The lyrics are complemented by some impressive playing, such as the outstanding drumming of this song.

It is also impressive to hear Kristina add grit to her voice on “Boghz”, one of the album’s heaviest songs that is more metal in its intentions than the first two songs. The intensity is traded for a more familiar brooding on “Golgotha” though this time around it is more refined than similar turns taken on the first album. The compositions are a little more melodic and wandering in places. The bass line to “Coil” creates a more post-punk tension, which they explode out of with a snarling aggression in the vocals. It is fair to say she is much more pissed this time around.

The most drastic shift of dynamics might be found at the end of the morose journey the band take you on with “Entwined”. It starts off with a sparse, almost post-rock sounding riff, then builds up in a grungy manner until they explode in the end with blast beats. Kristina’s vocals have a haunting moan to them yet more articulated than what she has previously done; the lyrics are easier to make out than on the first full-length.

There is a darker creepier feel to “Psychic Wound” that at first reminds me a little of Rasputina. This too builds, though more so with the vocals that rise into a scream. The condemning lyrics of “Ruse” are perhaps the heaviest thing about the song, and very real to any one who has been in a dysfunctional relationship. For a heavier album it ends on a very sedate note with “Paradise Lost “. The melodies are so fragile that it takes a few listens to sink in.

If you are a fan of the band you will not be disappointed. If you have only heard them in passing and are curious for a closer listen then this album should serve as a better entry point, since let’s face it, if you are clicking around on this site in the first place you are into heavier music. It continues to grow on me with each listen even after winning me over the first time I pressed play.