Today we reach the eighth installment of this 2021 Most Infectious Song list. You’ll find the preceding Parts (and an explanation of what this list is all about) through THIS LINK.

I didn’t really have any organizing principle for grouping the following three tracks together, though I did think the transition from the first two tracks to the third one made for an eye-opening change. I should add that all three bands received a lot of support from the folks who contributed ideas for this list, although there wasn’t much consensus about which song from each album was the most deserving.

It’s inarguable that Carcass made an important mark (actually a couple of distinct marks) on the development of extreme metal in the late ’80s and early ’90s. After a very long hiatus they made an attention-grabbing return with 2013’s Surgical Steel, and 2021 finally brought the second full-length of their post-hiatus revival.

Torn Arteries made an impact on year-end lists in certain quarters of the web (and in print), but I also saw a lot of “bah humbug” comments from people who thought it was over-hyped simply because the name Carcass was attached to it, and I suspect some of that (both the lavish praise and the cynicism) is the inevitable reaction whenever a famous band puts out anything new.

I’m one of the people who thoroughly enjoyed the record. Did the Carcass name account for some of the high YE list rankings, especially among mass-market publications? Probably. But I think even if there were a different name on the cover it still would have drawn a lot of favorable attention.

There were some significant differences among the tracks on the album, as the band indulged a variety of interests in putting the songs together. I considered more than one of them for this list, but settled on “The Scythe’s Remorseless Swing“. That preference might be partly due to the video that accompanied it. I just love watching Walker, Steer, and Wilding belt it out. 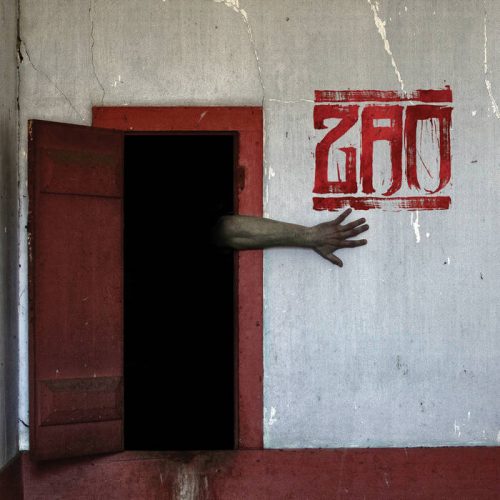 I was very late catching up to Zao‘s 2021 album The Crimson Corridor, even after reading my friend Andy‘s April review. I suppose that was due in part to the fact that I was never as taken with the band’s brand of metallic hardcore as lots of other people were. But once I finally did devote myself to the album, I was very pleasantly surprised.

As Andy noted in his review, it’s not as if the band made a sharp, jarring break from their previous music, but I also think it’s undeniable  that The Crimson Corridor is (in Andy’s words) a “fundamentally darker, denser, and borderline doomier” version of their music than what most of us had been familiar with. And that made me like it more than anything from Zao that I’d heard before.

Andy began his review by setting forth the “Ship of Theseus” paradox, a two thousand year old thought experiment that he then used as a thematic reference point for his impressions of the album. It was a fitting reference point, in part because one of the songs on the album is named “Ship of Theseus”, and it happens that the track is the one I thought most belonged on this list. 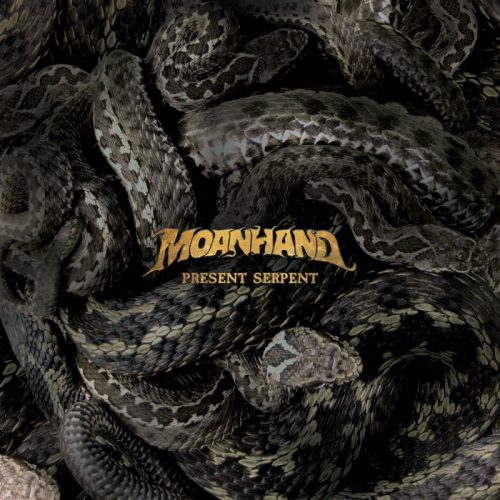 Now we come to the transition I mentioned at the outset. The contrast between this third song in today’s installment and the two that preceded it makes for a remarkable change. And the song itself, “Nightwings“, is truly remarkable standing alone.

As in the case of Zao‘s new album, Andy Synn banged the drum pretty loudly about this Russian band’s 2021 full-length, Present Serpent, not only showering it with praise in a review (which summed it up as “sitting somewhere between Khemmis and Alcest“), but also putting it on his list of 2021’s Great Albums and naming it to his Personal Top Ten list. I knew from reading the review (which I did before listening to the album) that the music involved singing, and I’ve made it obvious that, based on my personal predilections, it takes a lot for me to be hooked by metal with singing. But man, this album really is special, and Roman Filatov‘s voice is a significant reason why.

There was no chance I was going to finish this list without putting “Nightwings” on it. I’ll crib from Andy‘s review in providing the final introductory statement, because in this instance he speaks for me as well:

“‘Nightwings‘ is, if anything, even more captivating than its two predecessors, its near-perfect mix of moody riffs and melancholy melodies, one that’s also adorned with a truly spellbinding vocal performance, ensuring that it will likely go down as one of my favourite songs of the year.”