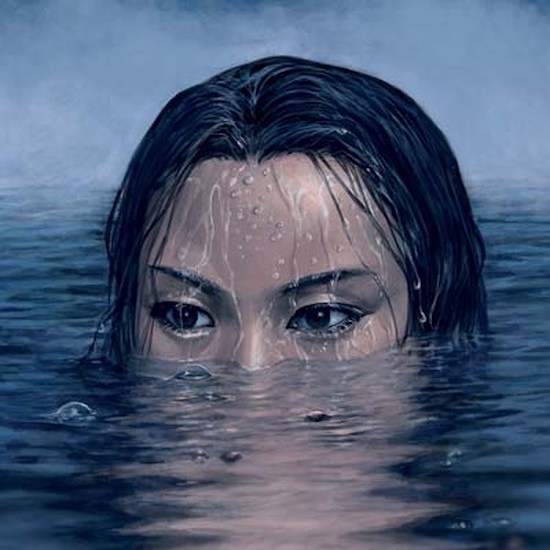 (We present Wil Cifer‘s review of the new album by Singaporean grinders Wormrot, which was released by Earache Records on July 8th.)

Grindcore in and of itself is not typically my thing. There are bands like Portrayal of Guilt and Nails that I am a fan of who started as grindcore and evolved past the temper tantrums of their youth to find themselves in a dark space in life that they lashed out at with their instruments in a more variable sonic manner. As for Wormrot, I have heard their previous work, which proves them as being one of the most polished acts in the genre.

My ears have to warm up to what they do on the new album, as the first song and the second song run together before these sounds begin to catch my ears, like the briefly sung vocals on “Broken Maze”. This album finds them embracing a wider range of vocal styles. This is one of the album’s strengths; though this is bittersweet, due to the fact the singer parted ways with the band after this was recorded. Rather than a swan song it feels like they are coming into their own as songwriters here, even if the songs are only a minute long. 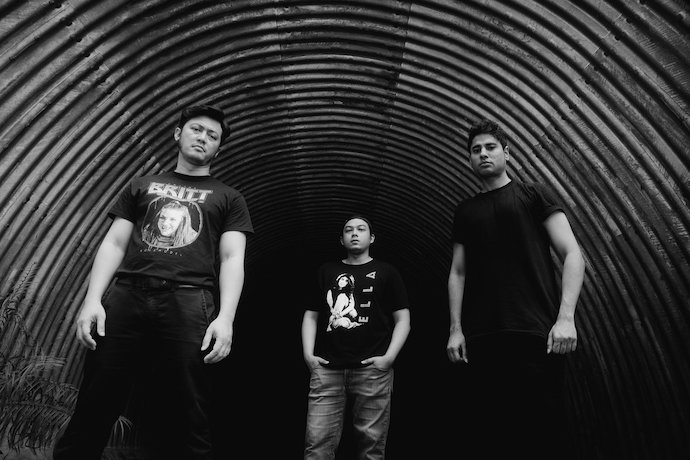 The more traditional metal chugs of “Behind Closed Doors” hook you in before they go into freak-out mode. They use an abrasive punk attitude to rough up “When Talking Fails, It’s Time for Violence”. Some of the songs hit you with such a thrashing blur, you have to go back to see what you missed. Even amid the more typical Tasmanian devilry there is a complex layering of sounds that shines through the din. Many of these new songs employ new sounds like the drum-focused “Pale Moonlight. In terms of songwriting “Seizures” might be the album’s best song, as it injects the kind of traditional metal values that make you want to mosh.

They are most effective at setting themselves apart from the rest of the genre when they flex their songwriting chops. The impressive thrashing of “Voiceless Choir” reminds me of S.O.D. At times they take spastic into the direction of Mr. Bungle in the angular jarring turns toward madness, though The Locust and Botch are also fair sonic points of reference.

“Sea of Disease” captures enough mood to balance out the explosive expression of rage captured here. “Noxious Cloud” is more in the death metal side of the equation. While cool riffs alone do not make for good songs, they balance it out. The interesting time signatures of “Desolate Landscapes” continue to show they are skilled at their instruments and not just abusing them for the sake of doing so. At 42 seconds “Spiral Eyes ” is just a song crammed into under a minute. “Vicious Circle” is six seconds over a minute and in a similar vein if you added a melodic guitar line over it.

“Weeping Willow” blasts away at your eardrums, though midway into this wrathful minute of the song there is still a hint of moodiness. At four and a half minutes “Glass Shards” is the longest song as it closes out the album. They are as blasty McNasty as any black metal band before midway into the song when things become more compelling, while not compromising their commitment to hatred.

This album won me over, so for fans of the band this is going to be an easy sell. If you like hyper-aggressive music but have never given these guys a shot, the well of deeper metal influence they draw from this time around lends itself to a more dynamic shift in songwriting that is worth repeat listens.