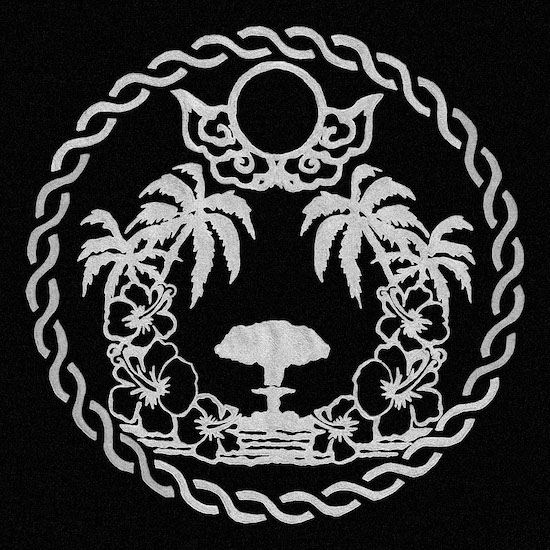 The Texas four-piece Volente Beach are on a mission to keep us from getting too comfy in our ennui. Featuring members of Deaf Club, Glassing, Exhalants, Vampyre, and Honey & Salt, the project is an exercise in the dichotomy of serene beach sunsets and Skynet dystopias. The sound hovers in the hardcore/punk but has more than might be expected. 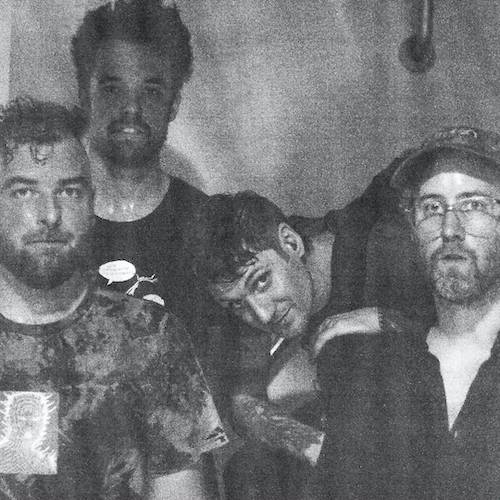 Sounds of the Ocean offers up five tracks that use hardcore as a blueprint but often venture outside its scope. “Veil of Peace” opens with some beach sounds, a little serenity. and heaps on aggression and discomfort quickly. The song becomes a stampede. It’s heavy and panicked, evoking other bands like MouthBreather.

The second track “Hydra Delete” has a similar sound but pushes itself more like a hardcore/grindcore track to start. It’s rife with blasts and punchy drums but also melodic. The track slows itself down towards the end and ends on a moodier note.

But it only lasts so long because “Atomic Bowl” hits back with hardcore fury. But it’s hardcore that has the sound of a mathcore band. This goes a little thrashier though, but with more of a punk slant. As the track carries on it becomes faster and faster until it breaks and leaves off in a noisy ethereal mood.

“Modern Hollow” opens with that panic chord sound and gets to sounding very metal very quickly. It switches to a hardcore/thrash experience. There are bursts of blasts throughout but it sounds like Volente Beach just want to get under the skin with this track. Like little metallic spiders crawling all over the fretboards and thundering drums as their sound of attack.

We end on the title track “Sounds of the Ocean.” It opens immediately blasting and pushing some heavy-sounding hardcore. This track is also where Volente Beach open up their sound the most. It’s a little bit of everything so far, with a bigger dose of melody and a post-hardcore slant. It kind of feels like it could have jammed with Gas Chamber back in the day. Regardless, it’s a strong end to a strong EP.

This is Volente Beach just beginning. And what they give us is something that’s noisy, aggressive, blasting, punk, thrashy, and moody. If MouthBreather, Deaf Club, and Gas Chamber were puréed in a blender this might be the result. Keep an eye on this project. This is a promising start and it’s only going to get more unhinged.

The release comes via Illuminate My Heart on 12/02 (today).