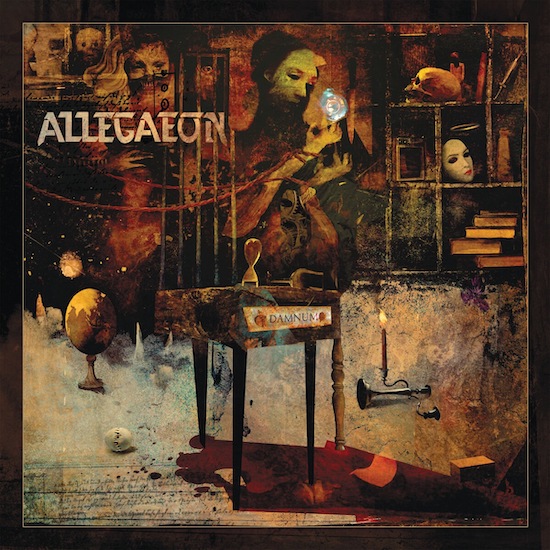 Can you see what I did for this fifth Part of the list? After spending minutes scanning up and down the alphabetized collection of more than 500 song candidates I still have left, and feeling my vision begin to blur, I let my orbs drift up to the top where all the A’s are. Only 42 songs up there.

That’s right, 42 songs just by bands whose names begin with A, but it still made it a bit easier to focus. And having focused, the following three songs jumped out at me from memory. (Don’t worry, this isn’t the last time you’ll see an A-band on this list.)

By coincidence, or maybe not, all 3 of them are high-speed, high-intensity tracks that involve some blazing guitar work. In other words, if your ass happens to be dragging, these will fix you right up and propel you into the weekend ready to fight the world (doesn’t mean you’ll win, but you’ll make a good showing). 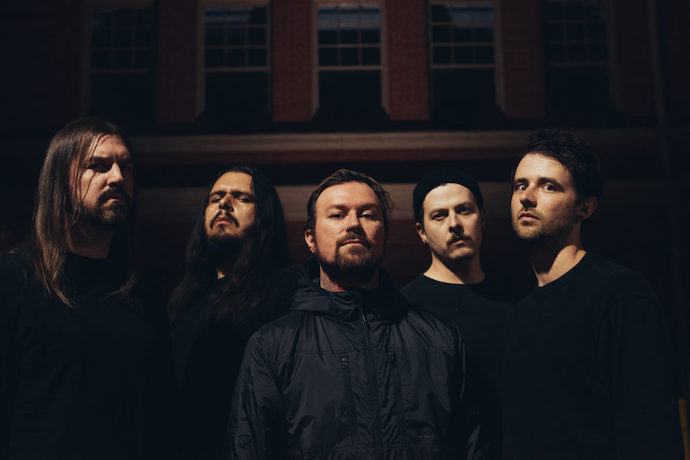 Like a few other bands who’ve previously appeared on this list, Allegaeon‘s latest album is one that a huge number of people have undoubtedly heard. They had a bulging fan base to begin with, and on top of that Damnum got a ton of favorable press (although some of it was so fawning as to sacrifice credibility), and it found acclaim in a lot of year-end lists too, including the ones posted at NCS by Gonzo, Dan Grover (who named it his album of the year), DGR, and Mr. Synn (who lauded it as one of 2022’s Great Albums), not to mention all the NCS readers who put it on the lists they shared with us.

And on top of that, it brought our old friend TheMadIsraeli out of hiding to write an extensive review of the record.

So of course I picked a song from Damnum for this list to please the crowd, right?

Wrong. I picked “Into Embers” because it’s one of the most explosive and thoroughly exhilarating songs I heard last year. It’s a great combination of technical wizardry, enthralling melody, and bone-busting heaviness. On top of that, the video for the song (which includes big Roman candles with absolute justification) is a fantastic match for the music. Putting the two together makes for a hell of a rush. 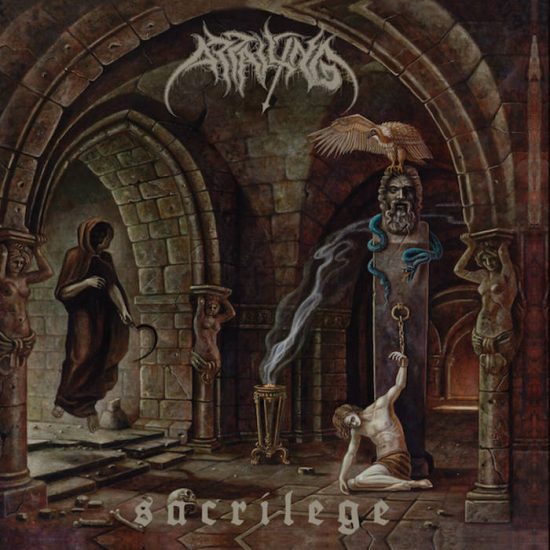 As I forecast at the beginning of this segment, you’re not going to get the chance to breathe easy now, even if you might want to lower your heart rate after that Allegaeon romp. If anything, this next song is more vicious and maddened, and therefore even more likely to cause hyperventilation.

We premiered a song from this formidable Virginia band’s marauding 2022 album Sacrilege, and that song (“Pavilion”) would have made a fine choice for this list, but it’s not the one I chose. Instead, I picked “Father Inferior“, though if you look back at that premiere feature you’ll see that I already hinted at the choice.

If I had to try to pin down what makes the song stick, I’d point to the sheer boiling frenzy of the layered guitars, coupled with deleterious but infectious melodies that sound both cruel and anguished as they rise and fall, plus the lights-out drumming, and the roaring of the song’s title. But equally important, I’d point to what happens at the 2:00-minute mark, when the music shifts into a feral, head-moving swagger, which sounds imperious and menacing as hell.

And speaking of hell, the vocals are truly hellish all the way through, matched by the roiling and writhing guitar arpeggios that eventually surface, backed by jaw-dropping drum-fills. 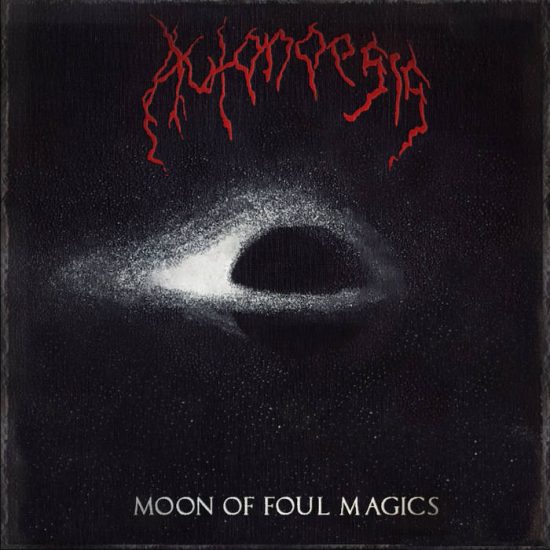 I find myself compelled to agree with the way Andy Synn began his review of the new Autonoesis album, and not only because he knows where I live:

As much as I’m loathe to trust the hype machine… sometimes it’s right on the money.

Case in point, the new album from Canadian Black/Death/Thrash hybrids Autonoesis is an absolute riff-monster that I can confidently predict will be appearing on more than a few Album of the Year lists come December.

I got hit by the hype machine myself well before listening to a note, and I’m not talking about a PR or label hype machine, but rather a flood of enthusiasm from other metal writers in both private groups and on-line platforms. Finally I did listen to Moon of Foul Magics, and sure enough, those other people were right. The thing is an absolute riff monster… but that’s not all it is, and the title track is a great demonstration of its multi-faceted appeal. i’ll borrow Andy’s words again:

Look, it’s not easy kicking your album into gear with one of the longest tracks on the record and still have it hit the mark. The riffs, the writing, the overall dynamic, all have to be totally on point or you’re going to lose your audience before you even start.

But that’s exactly what Autonoesis have done here, with the nine minute title track taking you on a helter-skelter thrill-ride of razor-sharp, technically-talented, thrash-edged guitar work, searing melodic tremolo refrains, choppy, rhythmic riffage, and sinister snarling vocals – occasionally reminiscent of early Necrophobic, and all within the first four minutes – only to then switch tactics to introduce a gorgeously proggy instrumental mid-section (which moves seamlessly from moody introspection to shameless, soaring excess) before dropping back into a climactic Black/Thrash gallop that brings the whole thing to a thunderous close.

It’s one hell of an opening statement, there’s no doubt about that.

It sure was, and it’s an opening statement I haven’t gotten out of my head.