In July I reviewed a two-song demo by a Spanish death metal band named Altarage, concluding as follows: “This is primitive, poisonous, electrifying music from a band that’s now squarely on my radar screen for the future.” They’ve now made a new appearance on the screen. END_OF_DOCUMENT_TOKEN_TO_BE_REPLACED 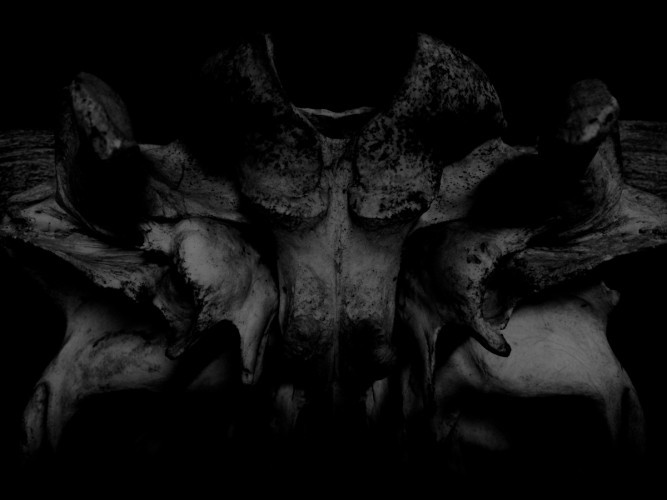 I’m devoting almost all of my posts today to a series of short releases that I discovered since the end of last week, and this is the third one of those.

Altarage are a Spanish death metal band whose debut 7″ EP, MMXV, will be released by Iron Bonehead on September 4 (and a tape release is coming from Sol y Nieve/ Sentient Ruin Records). The two songs on MMXV are “Altars” and “Vortex Pyramid”. END_OF_DOCUMENT_TOKEN_TO_BE_REPLACED