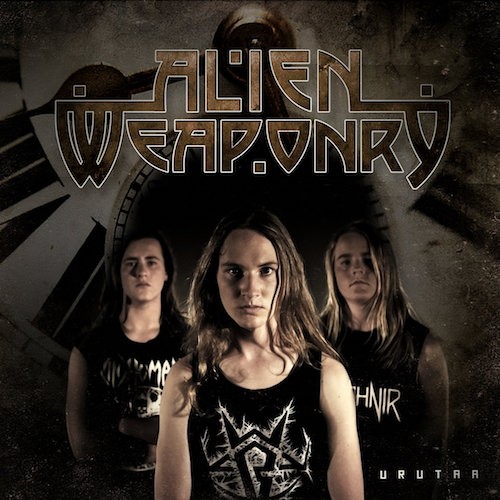 Not surprisingly, then, eventually a New Zealand metal band would come along which would dare speak openly of the country’s past. But what would be a surprise, is that it would take a band whose members are still in high school to do it – and in what seems to be a world first, do it with lyrics in Te Reo, the language of the indigenous Māori people. Welcome to Alien Weaponry. END_OF_DOCUMENT_TOKEN_TO_BE_REPLACED 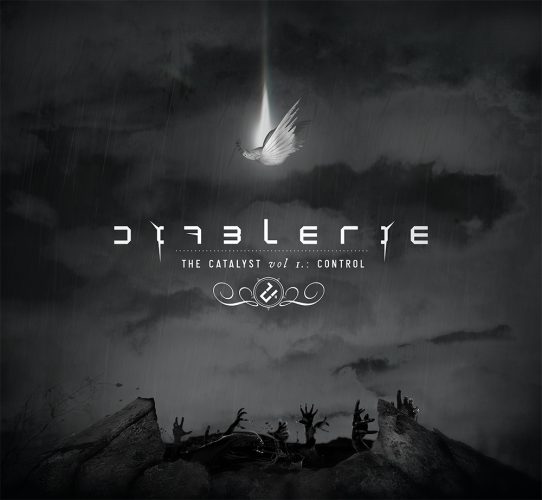 But for reasons beyond my comprehension, the world’s gaze has shifted elsewhere, and industrial has largely been left to fade into the background. Well, if you’re like me and have a penchant for riffs that slam like concrete sledgehammers and aren’t afraid of synths that would fit in an ’80s soundtrack, fear not: because Finland’s Diablerie are one of those bands who have been toiling away in the shadows and quietly following their own industrial compass. And now they bring us their second full-length album The Catalyst Vol. I: Control via Primitive Records. END_OF_DOCUMENT_TOKEN_TO_BE_REPLACED 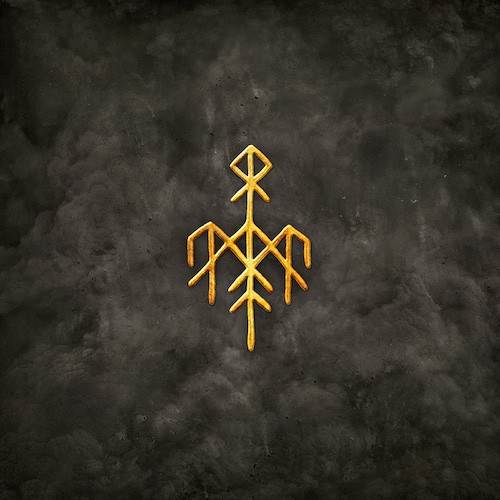 (Our long-time supporter and occasional contributor Booker returns to NCS with this review of the new album by Norway’s Wardruna.)

Wardruna are an exception to the rule here. On the one hand, because of the singing, which is not only “clean”, but is often chanted, whispered, or spoken-word, as well as being in a language few of us would understand. And the foreign-ness of it means that the significance of the vocals – the message, or meaning — is simply the rhythm and emotion the vocals produce, rather than the what the words signify – arguably, in that respect, perhaps not too far off a lot of the metal we listen to.

But they’re an exception, too, as you won’t find any distorted guitars here, nor any traditional drum kits, blast beats, breakdowns, or sounds belonging to the mosh pit. But what’s on offer will hopefully move and entice you all the same. END_OF_DOCUMENT_TOKEN_TO_BE_REPLACED 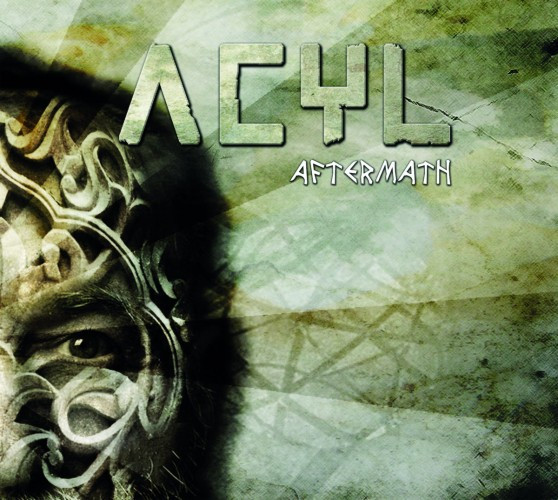 Back in 2012, Islander put out a request for fellow readers to pitch in a review or two while he was otherwise occupied. One of the belated efforts I offered was a review of Acyl’s Algebra album, which I’d been cranking on high rotation since randomly discovering it some months earlier in the nether regions of the internet (it’s amazing what you’ll find back there!). That post was one of my first here at NCS, and just like a bad case of herpes I’ve kept coming back ever since. So long, in fact, that Acyl have had time to tour, hit restart on the writing process, orbit the sun a few times, and record and release a follow-up album: Aftermath, which came out at the start of the month. END_OF_DOCUMENT_TOKEN_TO_BE_REPLACED

(Our old friend from New Zealand and occasional guest writer Booker brings us a collection of new releases discovered through their cover art, along with some very entertaining words.)

“You should never judge a book by its cover”, or so the saying goes. No doubt most of us try and do the same with our approach to metal. Yet somehow, in amongst all the diversity of music out there, the community of metal musicians seems to self-organize; just like some drops of T-1000 liquid metal coming together to form a greater terrifying machine, different minds and souls from across the world end up uniting in their artistic endeavours and adorning their albums with specific, identifiable, cover themes. For the most part, seeing a cover with a certain “typical genre X” album art style can lead you to a fair idea of what aural treasures lie inside, but sometimes they can come out of left field and surprise you. We shouldn’t judge albums by their cover, but let’s be honest: we might say we don’t, but we all do. Like masturbation.

Once upon a time back in NCS history, Islander ran a series called “Eye Catchers” dedicated to albums that hooked you in with their artwork (and other tasty aspects). As I was perusing Bandcamp for delicious new audio treats, I realised that I too was basing my decisions of what to listen to by inadvertently succumbing to the artwork, like a moth to flame. So I figured, the hell with it, let’s see where this folly-filled exercise leads me…. and after a few surprises, and some fails, here’s a few highlights I’d like to share. END_OF_DOCUMENT_TOKEN_TO_BE_REPLACED 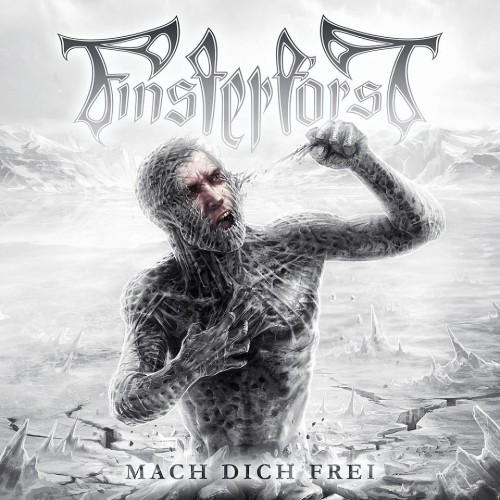 Ever since, Rastlos had me hooked with its blend of folk metal, mixed with some strong orchestral influences, traditional Germanic singing, and a touch of Neue Deutsche Härte influence.  And now, a touch over two years later, Finsterforst offer us the follow-up Mach Dich Frei. END_OF_DOCUMENT_TOKEN_TO_BE_REPLACED 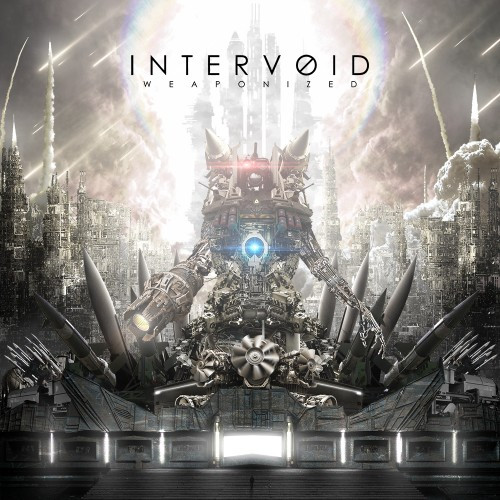 I can hear you screaming in disbelief, “Who would do such a thing?!”. Yes, who would… who would violate the sacred sanctity of the year-end list, which now has spread into November like an out-of-control blob consuming ever more months in an ever-increasing race to be first. Maybe these people know something we don’t? Maybe they’ve just got better things to do than to schedule their musical creations around the whims of the internet metal nerds? I have another idea – they are not human. And this brings us to Intervoid, whose debut LP just dropped as a late-breaking treat to top off the year. END_OF_DOCUMENT_TOKEN_TO_BE_REPLACED