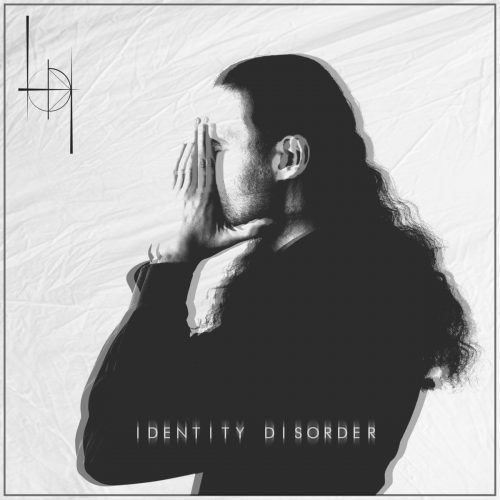 (TheMadIsraeli returns to us after a hiatus with this review of the new album by Brood of Hatred, which was released on May 4th.)

I’ve returned from the abyss, and I’ve brought some artifacts from within.  Extreme metal with a melancholic slant has really been my jam this year. I loved the Barren Earth record, Horizon Ablaze delivered a titanic serving of despair and ferocity, and Obscura have released their best record to date, which incidentally in my mind also happened to be their most lamenting, melancholic release yet, while still being brutal, fast, and technical.  So, my first review returning is well… another offering on the morose melodic tilt. END_OF_DOCUMENT_TOKEN_TO_BE_REPLACED 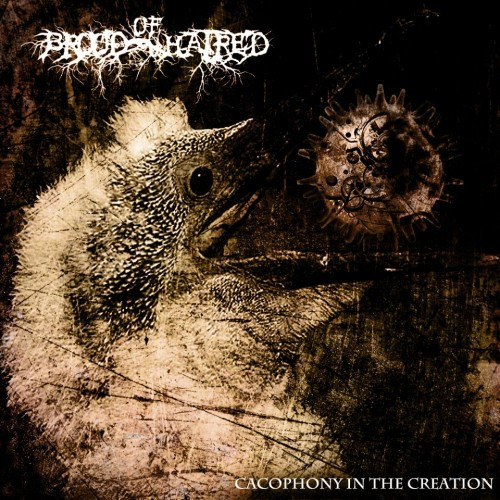 It’s a brand new video for a new single called “Cacophony In Creation” that will appear on the band’s debut album, Skinless Agony. The song is excellent, both very well written and very well performed.  END_OF_DOCUMENT_TOKEN_TO_BE_REPLACED