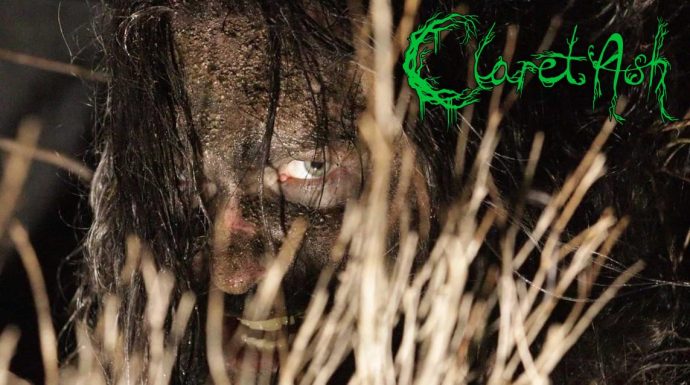 More than three years have passed since the release of The Great Adjudication by the Australian band Claret Ash, and even longer since Fragment One of this two-part album first appeared. But the memory of it hasn’t dimmed among those of us who became captivated by it. As our own Andy Synn wrote in a review accompanying our full premiere in April 2018, there’s “a plethora of blackened brilliance on display across the length and breadth of this album”, evoking comparisons to the likes of Wolves In The Throne Room, Der Weg Einer Freiheit, and early-2000s-era Gorgoroth.

The planet has been engulfed in turmoils of unforeseen nature and scope since The Great Adjudication, and it appears that Claret Ash have themselves changed, at least in their line-up, yet The Great Adjudication lives on as a formidable example of riff-heavy aggression melded with soul-stirring melody. As a reminder of what a fine album it was (and is), and perhaps as a sign of something new brewing in the Claret Ash bastion, we’re today presenting a brand new video for a tumultuous yet also captivating track that appeared on Fragment Two of The Great Adjudication — “Like Tears In Rain“. END_OF_DOCUMENT_TOKEN_TO_BE_REPLACED 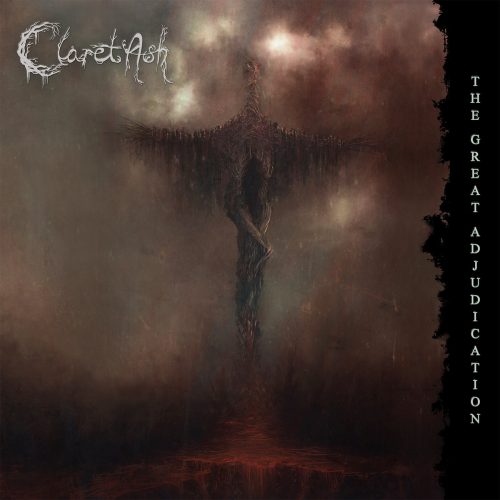 (We are very happy to present the premiere stream of the new album by Claret Ash in advance of its April 30 release by Casus Belli Musica and Beverina, preceded by Andy Synn’s review.)

Reviewing this album has been something of a strange experience for me, since I’ve actually already written about half of it last year, when the first five tracks were released as The Great Adjudication: Fragment One.

Now though, with the addition of seven more songs (which, I suppose, collectively make up Fragment Two), the band are all set to release the complete version of The Great Adjudication next month in its full, seventy-five minute glory.

The big question of course, is whether the Australian quartet’s gamble is going to pay off, whether these additional tracks will serve to enhance and improve that initial experience, or whether their decision to split the record up into two separate sequences of songs – and then attempt to recombine them for the album proper – is going to blow up in their faces. END_OF_DOCUMENT_TOKEN_TO_BE_REPLACED

As for why this new one is appearing so quickly on the heels of the last one, the press release we received included this statement by the band: END_OF_DOCUMENT_TOKEN_TO_BE_REPLACED 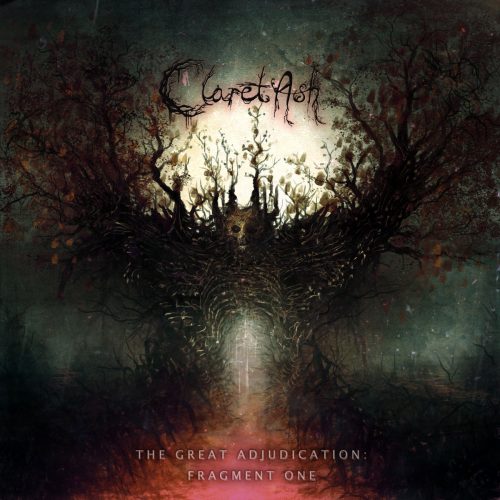 Do you feel that? That faint, but growing, tingling on the back of your neck? That slowly developing sense of dread?

If you’re a writer/reviewer like me, you’ll recognise it almost immediately. That’s the sensation that time is running out, that the year is almost over, and yet there’s still so much left unsaid and unwritten.

And while I’m slowly starting to put together my usual yearly round-up to be published next month, I’m also still trying my hardest to award some coverage (and criticism) to as many albums and EPs as possible before the inevitable completion of the current solar cycle.

So, without further ado… here’s some rambling thoughts on the new EP by Aussie Black Metallers Claret Ash. END_OF_DOCUMENT_TOKEN_TO_BE_REPLACED

The song is a 10-minute beguiler, described as follows by songwriter/guitarist Ivar Bjørnson: END_OF_DOCUMENT_TOKEN_TO_BE_REPLACED

Let’s first have a round of applause for Juanjo Castellano, because goddamn, is his cover art for the new EP by Avulsed the absolute shit, or what? END_OF_DOCUMENT_TOKEN_TO_BE_REPLACED