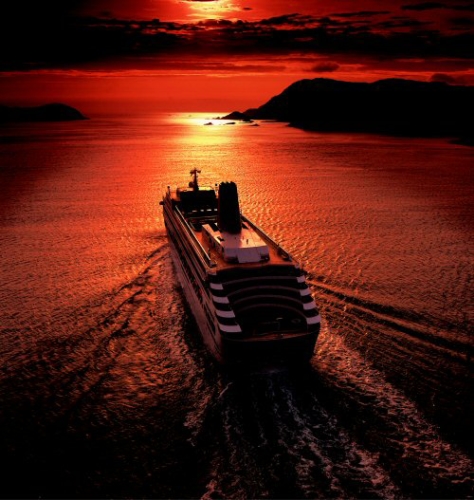 We’ve got some thoughts about what could make it orgasmically good, and what could make it suck big-time. But we’d bet the farm that unless Royal Caribbean is run by metalheads (not likely), they have no fucking idea what they’re about to get themselves into, and that increases the risk of suckage.  (more thoughts, and other related stuff, after the jump . . .) END_OF_DOCUMENT_TOKEN_TO_BE_REPLACED