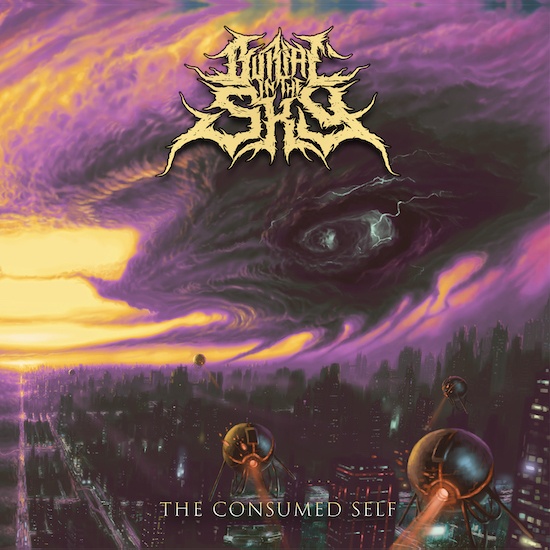 This Philadelphia band’s 2021 album The Consumed Self made at least three of the year-end lists prepared by NCS writers. One of those (Andy Synn) also gave the album a thorough and nuanced review (here), another (DGR) also included a review when he put the album at the No. 15 spot of his YE list; and a third (Gonzo) anointed it as his album of the year, writing (here): “In a year with so many incredible technical death metal records, Burial in the Sky have created something that shakes itself loose from the rest of the pack. Their brilliant musicianship and airtight songwriting is a sonic killing machine that just puts them squarely into elite territory.” END_OF_DOCUMENT_TOKEN_TO_BE_REPLACED 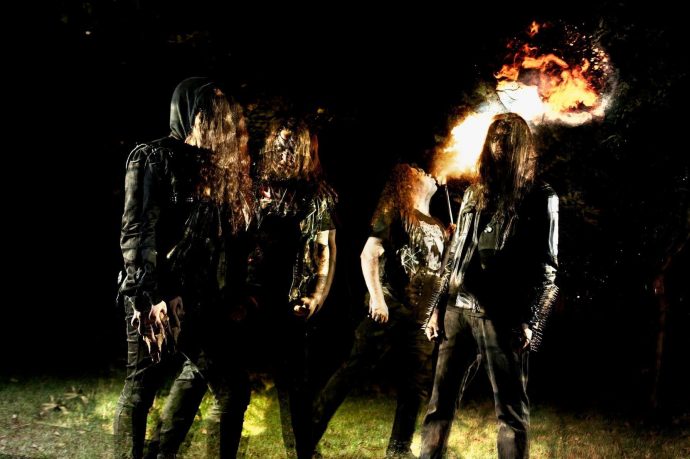 This is another SEEN AND HEARD collection, but I decided to give the title a twist today because I’ve leaned so heavily into death metal with the following four songs. The first three come from forthcoming records, and the fourth seems to be a stand-alone single.

I could have sworn I’d already written something about the first single from the new Craven Idol album, but can’t find any evidence that I did. So, time to make up for lost time. But first, gaze upon the full gatefold cover art created by Eliran Kantor — which is stunning: END_OF_DOCUMENT_TOKEN_TO_BE_REPLACED