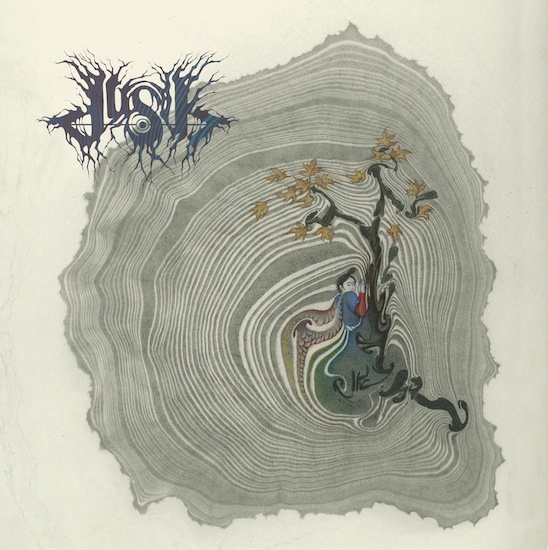 The Pakistani band Dusk has deep roots in the dark earth of heavy metal. It was born in Karachi in 1994 under the name Carcinogenic as the brainchild of Babar Sheikh and released a first demo the following year. By 1999 Babar had formed a partnership with guitarist Faraz Anwar, and along with drummer Irfan Ahmed they released their debut album My Infinite Nature Alone in 1999.

After that Dusk released two more albums and a handful of shorter releases. There were line-up changes, and the band’s stylistic directions changed as well. As Metal-Archives sums it up, Dusk began as a death metal band, moved into doom, further evolved into makers of progressive music, and then turned to death/thrash. But as you are about to discover, Dusk have returned to their death/doom roots.

This year Dusk will release their fourth full-length in a career that now spans a quarter-century. Babar Sheik is still at the helm, but has been joined on the new album by drummer Halim (Tremor ov Kaos of Impiety), long-time comrade Mike Bloodcurse (Illemauzar) on bass, and guest appearances by both metal and non-metal artists. The album is entitled The Imaginary Dead, and today we’re premiering a stunning song from the album in advance of its release early this year by Cyclopean Eye Productions. END_OF_DOCUMENT_TOKEN_TO_BE_REPLACED