If you’ve been paying attention, this is the second time this month when we’ve mentioned the name Bornyhake. The first time was when we premiered a song from the new album by Borgne (here), the Swiss band that he began in the ’90s as a solo project. Today, the subject is another one of this prolific musician’s musical endeavors, a solo black metal project that bears the name Enoid.

Enoid’s debut album appeared in 2006, but already an eighth full-length has been readied for release. Entitled Négation Du Corps, it will be ushered into the world on March 20th through the combined efforts of Satanath Records and The Ritual Productions, and today we’re presenting a ravishing track from the album named “Je ne volerai plus dans les cieux“. END_OF_DOCUMENT_TOKEN_TO_BE_REPLACED 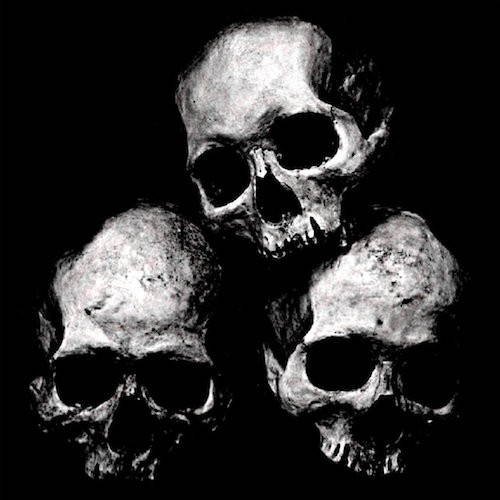 Few would deny that we are in the midst of a resurgence and a branching of black metal that rivals, if not eclipses, the torrent of the second wave in its flourishing abundance and creative fertility. There are a lot of forks in this great, gnarled tree of music, and some of the off-shoots bear little resemblance to the original root stock, much to the disgust of purists in certain quarters. Other thorned flowerings have hewed more closely to the vitriolic intensity and scarifying aggression of the progenitors. The Swiss band Enoid is in that camp.

The project of a sole creator who calls himself Bornyhake, Enoid has been a prolific source of musical hate and misanthropy, releasing seven albums since 2006 as well as a trio of shorter works. The first two of those albums, Livssyklus and Dodssyklus, were released in 2006 and 2007 by Rotten Vomit Records and NMB Records, respectively. They have become hard to find, but on December 16th they will be re-released in a re-mastered compilation recording by GrimmDistribution (Belarus) and Final Gate Records (Germany).

To help spread the word, we’re premiering a remastered track called “Ecnarffuos“, which originally appeared on the Dodssyklus album. END_OF_DOCUMENT_TOKEN_TO_BE_REPLACED