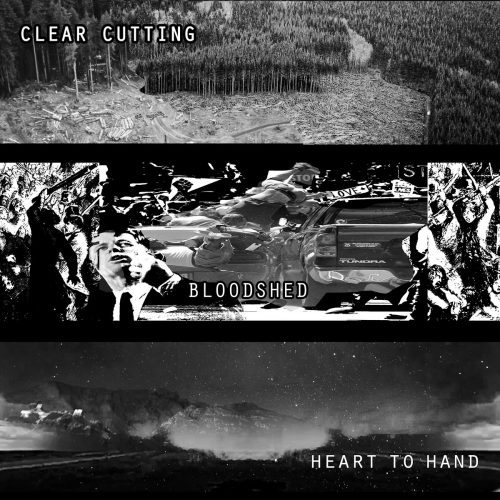 Now the band have released a combined video for these combined tracks, and as of today have made it available for download on Bandcamp. END_OF_DOCUMENT_TOKEN_TO_BE_REPLACED

James Fogarty has a long and impressive list of bands and solo projects on his resume, including The Meads of Asphodel, Old Forest, Svartelder, and In the Woods…. But his longest-running project, the one that came first, is Ewigkeit. The first album under that name was Battle Furies, released in November 1997 by the Eldethorn label, and now it’s being released again — but this isn’t a mere reissue. END_OF_DOCUMENT_TOKEN_TO_BE_REPLACED