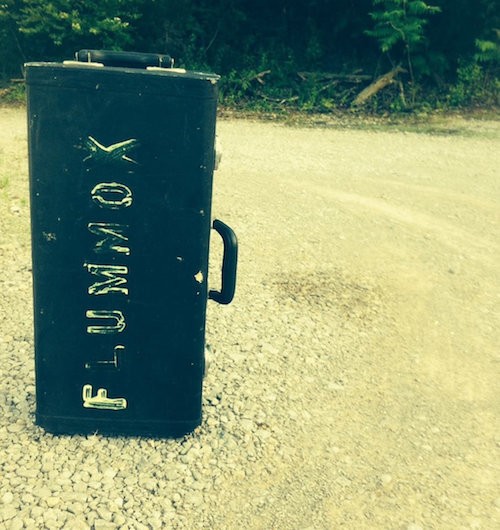 The Merriam-Webster Dictionary tells us that no one is completely sure where the word flummox comes from, though its first known use was in Charles Dickens’ debut novel, The Pickwick Papers, published in 1837. It means “to confuse”, and among its synonyms are “baffle”, “perplex”, “bewilder”, “bemuse”, and “mystify”. And when you understand all that, it’s not confusing at all why this Tennessee band chose Flummox as their name — because flummoxing listeners seems to be their primary mission.

We’ve devoted attention to Flummox in past years, with Austin Weber calling their debut album Phlummoxygen “a modern classic” and then premiering a song from their second album Selcouth.

The band’s most recent release is a four-song demo that emerged in June under the name Garage Prog, and the second song on that demo, “Tom Walker Blues“, has become the basis for the band’s first music video (directed by Matt Rose), which we are about to present for the first time to a completely unprepared public audience. END_OF_DOCUMENT_TOKEN_TO_BE_REPLACED 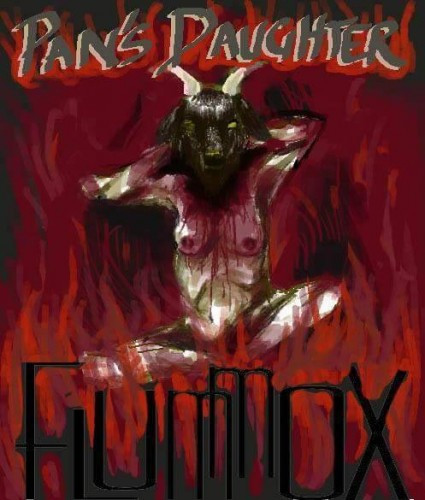 (Austin Weber brings us the premiere of a new song from the band Flummox.)

While 2015 is drawing to a close as we speak, the world of music never really sleeps. Every year I’m already working on reviewing releases for the next year before the current one is over. So before the year ends let’s sneak in another new song with fresh music for your ears.

I first covered Tennessee-based progressive sludge/doom/whatever band Flummox here earlier in the year and wrote about their first record, Phlummoxygen. Somehow these crazy genre-bending weirdos are already close to releasing album number two, Selcouth, on February 12, 2016, through Tridroid Records. So if you want an early Christmas treat, we’ve got “Pan’s Daughter” to show you and get you hyped on Selcouth. END_OF_DOCUMENT_TOKEN_TO_BE_REPLACED 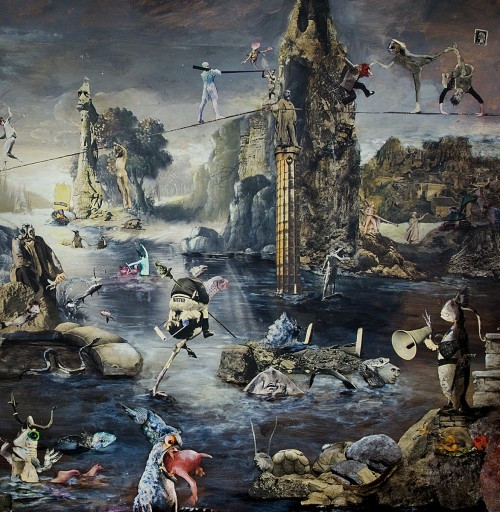 This record is an interesting exercise in combining highly technical, groove-oriented math-metal with prog and experimental inclinations. If death metal and other subgenres try to batter you with speed, then what ni do would be more akin to giving listeners a hit of acid and putting them in a vast, surreal labyrinth. END_OF_DOCUMENT_TOKEN_TO_BE_REPLACED