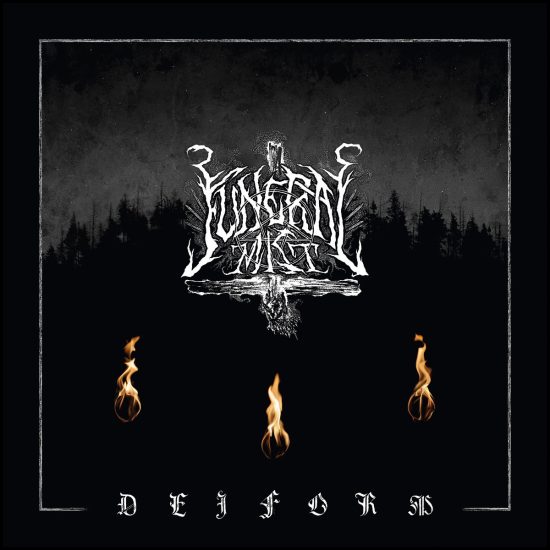 Funeral Mist‘s last album, Hekatomb, dropped in June 2018 without any preview. I rushed to listen to it, and rushed a review into print, more to urge it upon listeners than to give it a carefully considered assessment, especially an assessment that would compare it to the band’s preceding albums.

This time I actually received an advance copy, but it wasn’t very much in advance of today’s release and it came at a time when I couldn’t drop everything else (much as I wanted to) and really become immersed in what Arioch had created this time around.

So once again, although I’m providing my immediate impressions of the album, I’m mainly urging people to listen to it, especially year-end list-makers who haven’t finished their lists, because Deiform has the capacity to up-end the process. END_OF_DOCUMENT_TOKEN_TO_BE_REPLACED 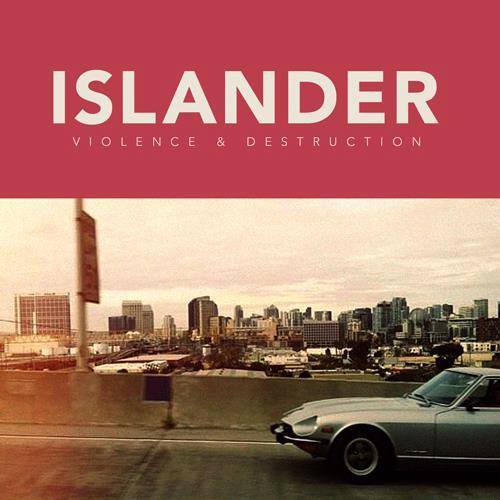 I haven’t voluntarily listened to music like this in 7 or 8 years. But I have to say the melody is kinda catchy, and the booming riff is nice. My friend compared them to Deftones. I’m not well-versed in Deftones. But for obvious reasons, I’m putting the song in here. The name is is “The Sadness of Graves”. This is the band’s Facebook link (“weareislander”?  really?): END_OF_DOCUMENT_TOKEN_TO_BE_REPLACED 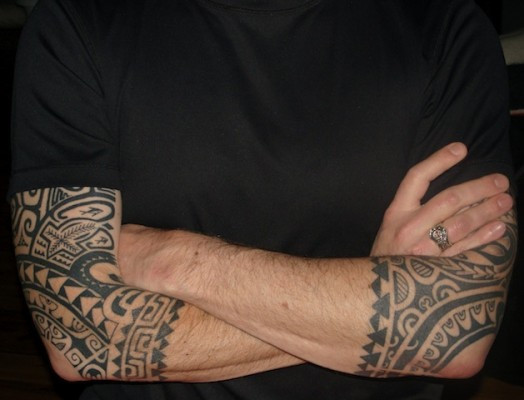 (Shortly before The Number of the Blog met its sad demise, TNOTB began publishing an interview series called “Keyboard Warriors” written by a relatively new TNOTB staffer who called himself Rev. Will. Because the archive of TNOTB posts seems to have exploded in a spatter of bits, never to be seen again, we agreed to give these interviews a home here at NCS. We started on Sunday and will be posting one per day this week. Today’s interview subject is some long-winded asshole who won’t show his face. It was originally published late last year.)

With a name like “Islander”, the first impression you’d have of this relatively new blogger-cum-boss at No Clean Singing is that he probably loves clouds; since the stereotypical depiction of an island is that of a remote piece of offshore land that is smack right in the middle of nowhere with lots of fluffy, tasty, and boob-shaped clouds overhead.

Well, we’re not wrong. Apart from being obsessed with the “f” word and clouds, this dude comes across as a pleasant guy who even has no qualms about featuring guest posts by first-time metal writers. How many up-and-coming metal blogs actually do this?

Rev. Will: Welcome back from your secret vacation on an island somewhere! Did you and Mrs Islander get to creaking any beds at all in the end?

Islander: Are you stalking me? END_OF_DOCUMENT_TOKEN_TO_BE_REPLACED