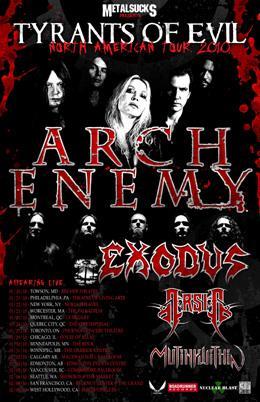 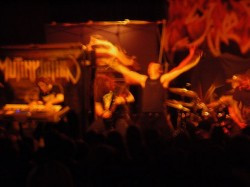 But this is power metal, with mostly clean singing, and you know that’s not our thing (see the name of this site). Anything we might say would come off as a put-down, but that wouldn’t be our intent. We’re just not into this kind of metal. So, we’ll pass on the review and move to the next band . . . . (after the jump) END_OF_DOCUMENT_TOKEN_TO_BE_REPLACED 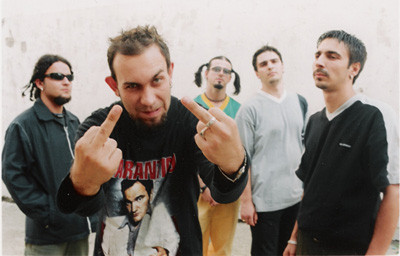 Item No. 2 comes to us by way of Estonia and a “fierce pagan metal band” band called Urt.  Which reportedly means “Soul of Death” in the South Estonian language called Setu.  (Stupid me, I thought Urt was the sound you make after finishing a six-pack of PBR). Anyway, here’s the breaking news from Estonia (after the jump): END_OF_DOCUMENT_TOKEN_TO_BE_REPLACED