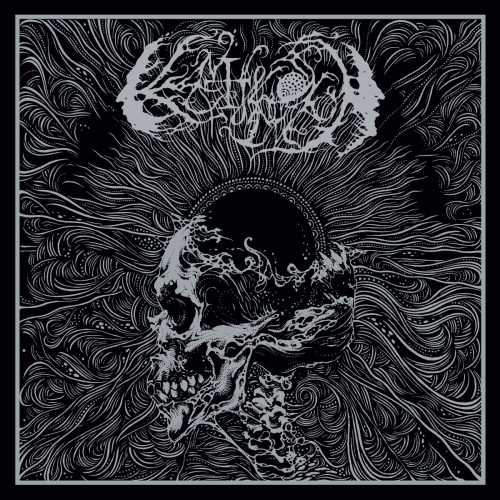 Andy Synn already included this record on his listing of 2017’s “Great Albums”, and it recently appeared on Brendan Sloan’s list (here) as an Honorable Mention — but only because he thought it would be greedy to put more than one Alex Poole project in his Top 17 list (the other being Chaos Moon). Yet despite this attention, both at NCS and elsewhere, I wanted to give my own nudge to those who haven’t yet heard Without Veil, Nor Self. END_OF_DOCUMENT_TOKEN_TO_BE_REPLACED 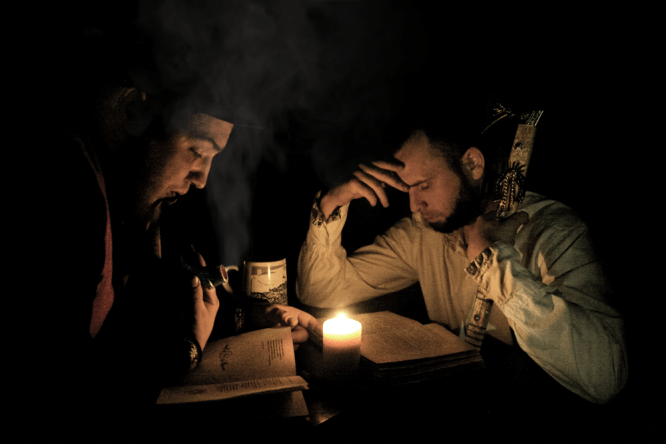 Well, now we have a song from the new album, and it’s pretty magnificent. END_OF_DOCUMENT_TOKEN_TO_BE_REPLACED 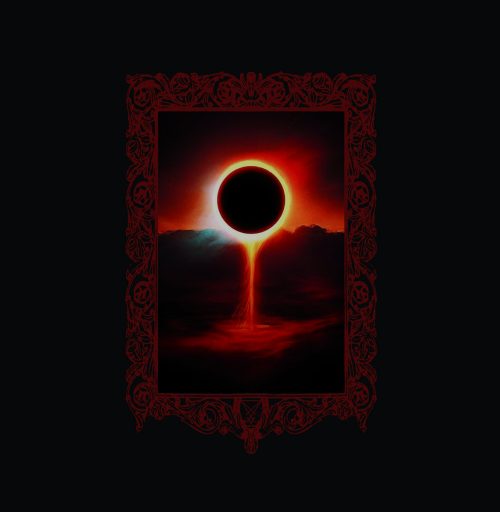 We haven’t given enough attention to Lluvia (a one-man project from León, Mexico), even though the band’s last album Eternidad Solemne was celebrated in our friend Ben Smasher’s list of 2015’s best albums (and he’s not the only writer around the web who embraced the album last year). We have another opportunity to do better, because Lluvia has already completed a new album, the name of which is Enigma. END_OF_DOCUMENT_TOKEN_TO_BE_REPLACED