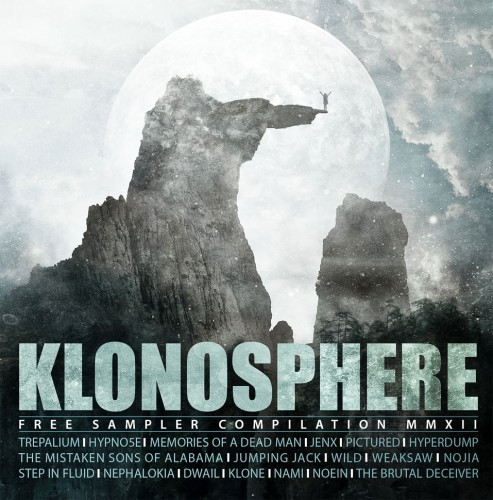 These bands are all so good — and their music is so diverse — that it bodes well for everything else on this sampler. I haven’t listened to the whole thing yet, but I did pick out a few songs at random from bands whose names were new to me. I’ll stream those after the jump and provide a link for the download. END_OF_DOCUMENT_TOKEN_TO_BE_REPLACED 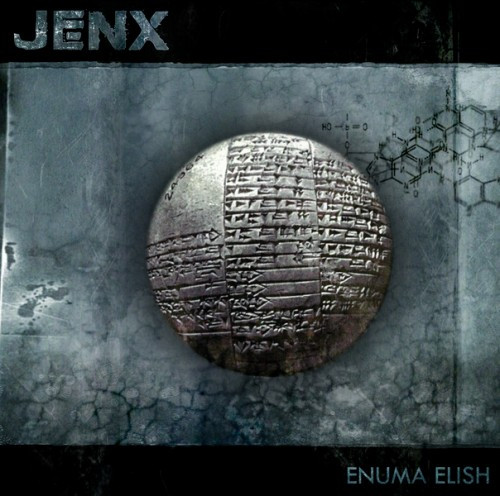 At one point in the last two years I checked out the music of a band from Bordeaux, France, named Jenx, which is an acronym for something that I haven’t yet figured out. I also haven’t remembered what led me to investigate them or why I didn’t write about them then. I have only a vague recollection that the music was a style of industrial metal.

Jenx have a new album called Enuma Elish that’s scheduled for release on May 11 by Klonosphere and Season of Mist. Last week, the band released a music video for the album’s title track, which I watched yesterday. There’s still an industrial vibe to the music, particularly at the beginning, though less pronounced than I remember. The riffing is a truckload of heavy, the bass tone is monstrous, the drumming is superb, the band make effective use of synths, and the vocals sound like a raw wound (and reminded me a bit of Joe Duplantier). When the main riff returned at about the 3:00 mark after a short interlude, I headbanged so hard that I put a dent in the table where I was listening. I really like this song.

The video, which was made by Julien Rodrigues, is really well done, too. It mixes footage of the band performing the song together with film of the band members as the subjects of what may be grotesque medical experiments and may be something else with a more occult purpose. Whatever is going on, the video is fun to watch, and the music is galvanizing. You’ll see it after the jump.

After watching the video, I poked around the interhole looking for more info about Jenx and discovered something else they’ve done that’s too juicy to overlook — a metal soundtrack to a silent film titled The Call of Cthulhu. END_OF_DOCUMENT_TOKEN_TO_BE_REPLACED