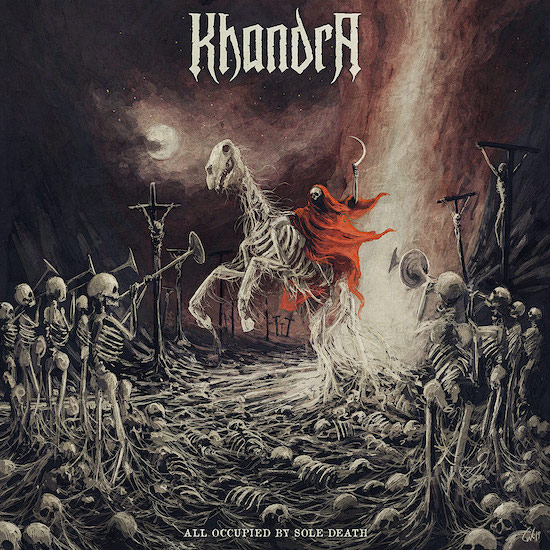 The first song I’ve chosen is the first single from a new album by this black metal band from Belarus, whose past music we’ve gratefully premiered and reviewed on two previous occasions. The name of the song gives you fair warning about what’s coming:  “Irrigating Lethal Acres with Blood“. END_OF_DOCUMENT_TOKEN_TO_BE_REPLACED 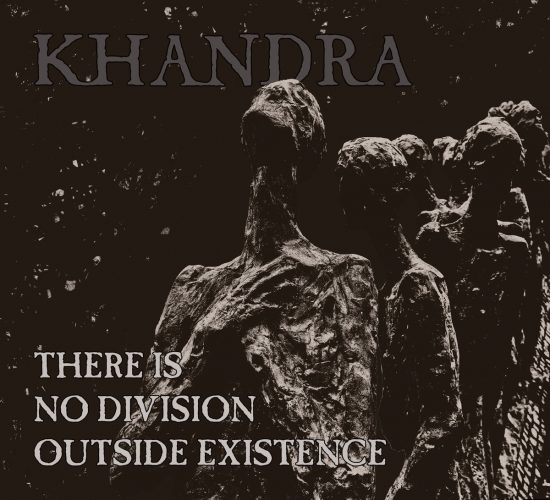 Almost one year ago we had the pleasure of premiering (and reviewing) All Is of No Avail, the debut EP of an enigmatic Belarusian black metal duo who call themselves Khandra (Хандра), a Russian word for “melancholy”. Though originally planned as a self-release through Bandcamp, that EP was quickly picked up by Redefining Darkness Records, which released it both digitally and on CD.

Now the same label is poised to release Khandra’s debut album, entitled There is No Division Outside Existence, on October 12th in the U.S. (with Possession Productions handling the European release), and once again we’re fortunate to bring you another Khandra premiere, a track from the album called “Decaying Into the Ascended“. END_OF_DOCUMENT_TOKEN_TO_BE_REPLACED 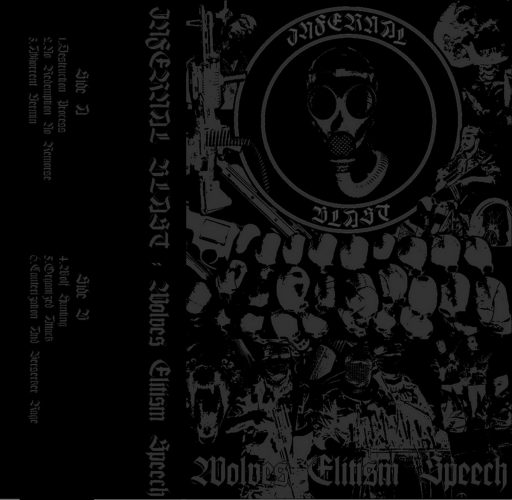 This is a French one-man project, and the song below (“Destruction Process“) comes from its debut EP. You can’t accuse this band of false advertising. “Destruction Process” is exactly the process of this song — kill everything, let dog sort ’em out. END_OF_DOCUMENT_TOKEN_TO_BE_REPLACED 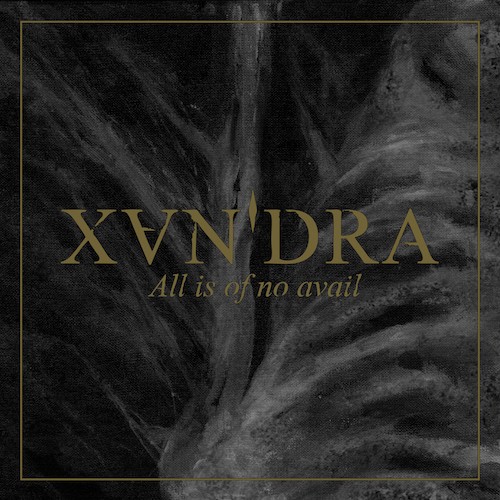 I have very little background information about Khandra. They are a new black metal band from Minsk in Belarus. Based on the photos included in this post, the line-up appears to consist of two men, although I don’t know their identities or what musical endeavors they might have pursued before forming this alliance. It is a classic case of the music having to speak for itself.

On October 11, Khandra will release their debut EP through Bandcamp. Its title suggests the emotional cast of the music — All Is Of No Avail. The names of the two songs convey the sense of a similarly gloomy mood: “Where Death Has Settled In Life” and “Presence Is No Longer Relevant“. But what of the music itself? END_OF_DOCUMENT_TOKEN_TO_BE_REPLACED