I felt that I owed the music something better than the words I’d cobbled together, which struck me as more emotional and stream-of-conscious in their ramblings than they should have been. And then, with the music out in the world, I just never got back to the drawing board in the hope of crafting a better homage. END_OF_DOCUMENT_TOKEN_TO_BE_REPLACED

Pig Destroyer’s new album, Head Cage, has been high on our list of highly anticipated albums for the second half of this year. Yesterday they provided the album’s first single (and video), “Army of Cops“. To put things politely, it produced some mixed reactions across the interhole. For example, there was this exchange among certain people affiliated with NCS, whose names I’ve concealed because I didn’t ask permission to quote them: END_OF_DOCUMENT_TOKEN_TO_BE_REPLACED 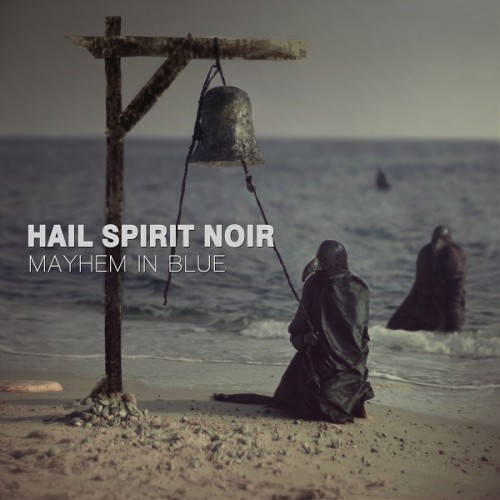 I think of Hail Spirit Noir as sonic alchemists, highly adept at combining different stylistic ingredients and transmuting them into strange and wondrous sounds. They’ve proven those alchemical talents through two albums so far — Pneuma in 2012 and Oi Magoi in 2014 — and last month they announced that a third one is on the way. END_OF_DOCUMENT_TOKEN_TO_BE_REPLACED