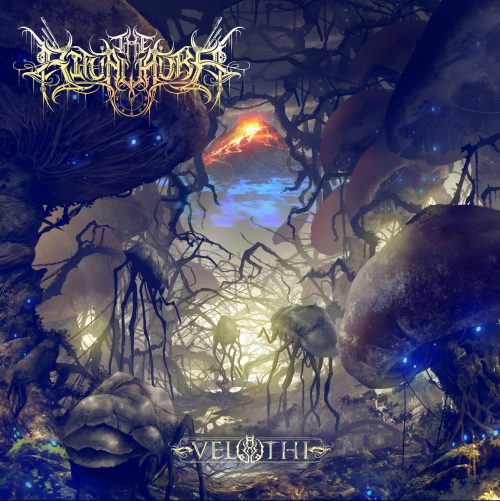 For the most part, they were always on the radar screen. It just so happened that two of them would release in close proximity to one another toward the later part of the year and the third is one of those that is strictly in this writer’s wheelhouse and basically found itself spoken for before anyone else could even get the chance to call it. END_OF_DOCUMENT_TOKEN_TO_BE_REPLACED

Pig Destroyer’s new album, Head Cage, has been high on our list of highly anticipated albums for the second half of this year. Yesterday they provided the album’s first single (and video), “Army of Cops“. To put things politely, it produced some mixed reactions across the interhole. For example, there was this exchange among certain people affiliated with NCS, whose names I’ve concealed because I didn’t ask permission to quote them: END_OF_DOCUMENT_TOKEN_TO_BE_REPLACED

If you’re a big fan of death metal and its chugging ilk, this roundup is mostly for you, as it seemed like a large chunk of what I found came from that sphere of influence. There’s definitely the requisite world-traveling element as well, as we go from England to Canada to Italy to the States to Greece to Sweden (twice), and you can see where this is going from here. So let’s quit goofing off and get to the fun stuff. END_OF_DOCUMENT_TOKEN_TO_BE_REPLACED

In fact, in compling this roundup I felt I had to temper the blade a little bit by tacking on something that wasn’t just raw fury from front to back, so Samael find themselves paired up alongside an EP announcement for Australian tech-death wonders The Ritual Aura and an ambient teaser that, were we not aware of just how heavy those guys can get, would be fairly calming. So, if you were looking to start your day without a massive pile of non-stop guitar batterings, relentless drumming, and vocals fired at the speed of a machine-gun, my friend…you’ve come to the wrong place. END_OF_DOCUMENT_TOKEN_TO_BE_REPLACED 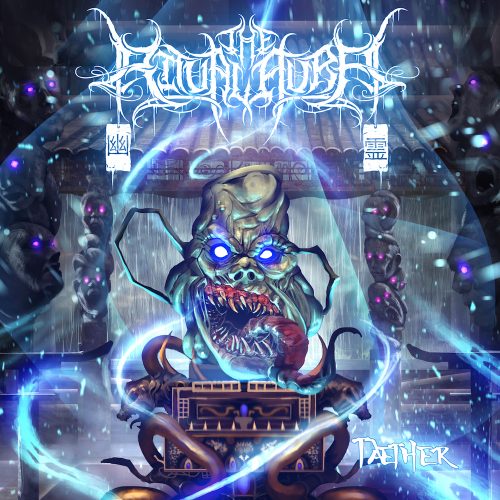 (Austin Weber introduces our premiere of a new song by The Ritual Aura from Australia.)

It’s been an amazing experience to be a small part of what NCS has to offer. I feel like this site is frequently well ahead of many others when it comes to highlighting and exposing talented new bands. It’s a good feeling when this happens, and it seems to been the case for The Ritual Aura, an Australian act I started covering here at NCS in February of last year when we premiered their debut single “Time-Lost Utopia”. We then went on to premiere a second song, “Erased In The Purge”, before their 2015 debut, Laniakea, dropped. While it wasn’t at NCS, earlier this year I also helped the band premiere two new songs from their upcoming album Tæther over at Metal-Injection.

But it’s nice for things to come full circle, so here we are at NCS with another song premiere for the band, this time for a sweet new jam called “Te-no-me”. END_OF_DOCUMENT_TOKEN_TO_BE_REPLACED

(In this post Austin Weber reviews the new album by The Ritual Aura from Perth, Australia.)

In the past few months here at NCS we’ve had the honor of premiering two songs by The Ritual Aura from their newly released record Laniakea. Both songs (featured here and here) showed off a wide range of technical death metal influences and differing songwriting styles. The diversity of both “Time Lost Utopia” and “Erased In The Purge” is no fluke, as the rest of the Laniakea is just as varied and dense musically. To my ears, their colliding mass of many different tech-death influences sounds similar to Decrepit Birth-style progressive melodic death metal mixed with The Faceless, Beyond Creation, and Necrophagist. It’s very pissed off, yet frequently abounding in gorgeous melodies and spidery slithering riffs amidst sci-fi key/synth flourishes and interludes that help lend a sense of balance and space-like texture to their music.

While I know not everyone is into records having intro and outro tracks, at least the ones present on Laniakea are both barely over a minute while consisting mainly of pleasant piano playing. The album features two instrumental songs as well, “Nebulous Opus Pt I.” and “Nebulous Opus Pt. II”, with the latter being a very intense and complicated track in line with the rest of their music except sans vocals. END_OF_DOCUMENT_TOKEN_TO_BE_REPLACED

(Austin Weber introduces our premiere of a new video and song from a forthcoming debut album by The Ritual Aura.)

We’ve covered The Ritual Aura before at NCS (here), and this Australian death squad are in impeccable form once again on the song/lyric video that we are premiering today called “Erased In The Purge”. In the time since we last wrote about them, they’ve signed to Lacerated Enemy Records and are nearing the release of their debut album, Laniakea, on August 27th.

If you think you know what you are in store for, “Erased In The Purge” has a few tricks up its sleeve beyond its primary mission of whipping you into a psychotic frothing frenzy. It’s so hellbent on destruction that it’s possible it was conceived specifically to be a sonic call to arms. If any nation around the globe with warmongering tendencies were smart, they’d make this their national fucking anthem. It’s that lethal. END_OF_DOCUMENT_TOKEN_TO_BE_REPLACED 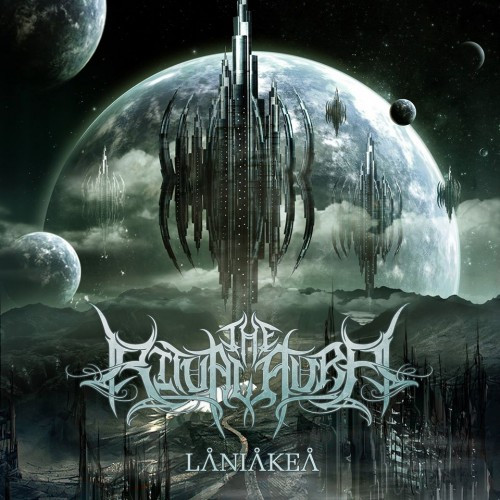 (Austin Weber introduces our premiere of a new song by The Ritual Aura.)

Lately we have witnessed an off-shoot within the technical death metal sound, one more progressively focused than dedicated to sheer mind-numbing bouts of hitting listeners with hammers and bolts of sonic lightning. Acts such as Obscura, Fallujah, and most recently Beyond Creation, have exemplified this trend and taken tech-death in a new and higher-minded direction.

Joining these high-level acts are a group of Australian upstarts named The Ritual Aura who decimate with a focus and skill similar to that of the aforementioned bands. We at NCS are proud to showcase the considerable talents of this band with a premiere of their new song “Time-Lost Utopia”, which will appear on their upcoming full-length, Laniakea. END_OF_DOCUMENT_TOKEN_TO_BE_REPLACED