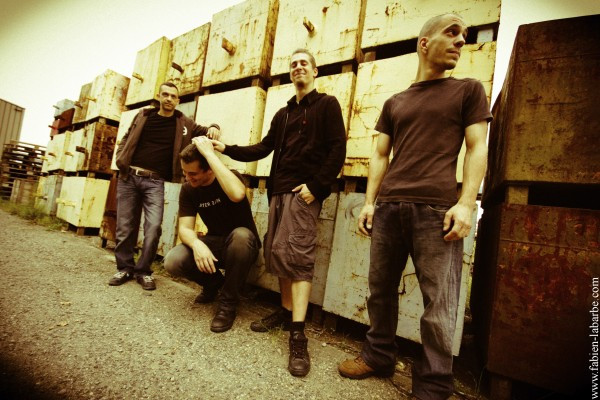 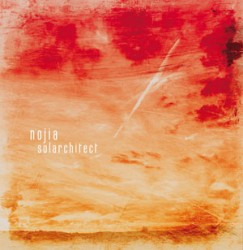 The album starts with a 6-minute overture and then proceeds through four long songs, ranging from 11 to 18 minutes in duration. It was recorded live, with all the musicians performing together in the studio — and when you hear the range and complexity of the music, you’ll appreciate even more what that means. I’ve embedded a music player later in this post that will stream the entire album — listening is an intense, mesmerizing experience. END_OF_DOCUMENT_TOKEN_TO_BE_REPLACED 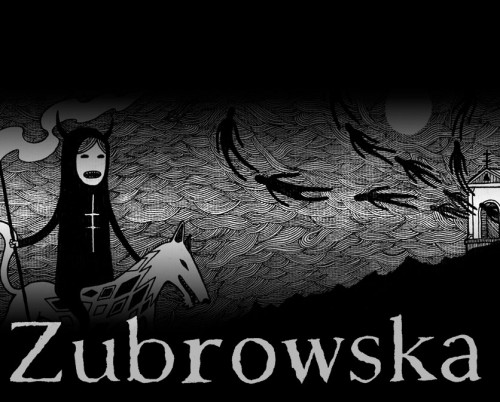 Those songs we heard in January were sweet — and so are the rest of the songs you can now stream. Some quick impressions follow after the jump, plus one of the songs for you to hear without leaving NCS . . . END_OF_DOCUMENT_TOKEN_TO_BE_REPLACED 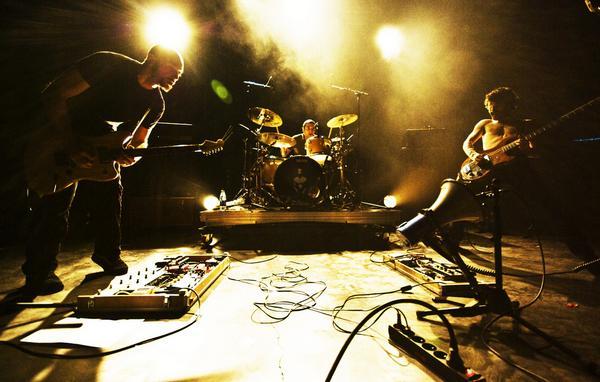 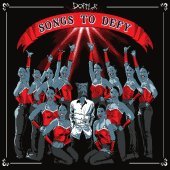 Here’s a string of genre labels, all of which roughly suit some of what’s going on in Songs to defy: progressive, experimental, noise rock, hardcore, punk, tribal. But while you can slap a genre label on some bands and that tells you about all you need to know, it doesn’t work here because, as the album title suggests, these songs defy labels.  (more after the jump . . .) END_OF_DOCUMENT_TOKEN_TO_BE_REPLACED 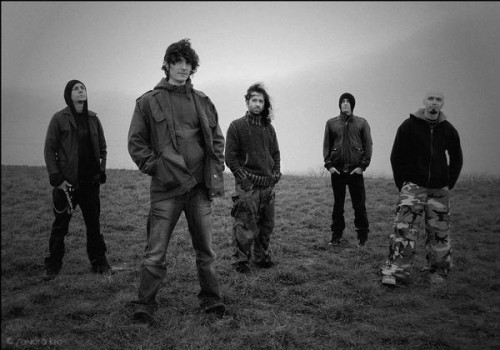 Bass-player Mika André was the designated hitter for our curve-ball questions, and he responded to them just as you would expect based on END’s music: No rushed, off-the-top-of-the-head answers, but responses that reflected some serious thought, effort, and intelligence. Not your typical metalhead interview — just as END is far from a typical band.  (read the full interview after the jump . . .) END_OF_DOCUMENT_TOKEN_TO_BE_REPLACED