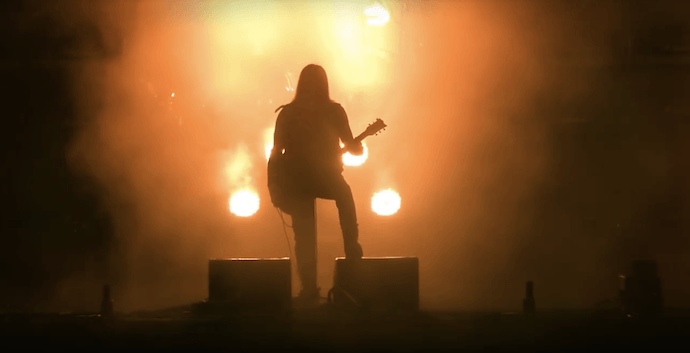 First up is a pro-shot live video of Rotting Christ performing the title track from their 2013 album Κατά τον δαίμονα εαυτού. It was filmed on June 30, 2017, during the band’s headlining anniversary concert in Athens. From the looks of this (and of course the sounds), I really wish I’d been able to astrally project myself into that venue. And I think that’s all the introduction this video needs. Enjoy: END_OF_DOCUMENT_TOKEN_TO_BE_REPLACED