Our last mention of Israthoum on the site occurred almost two years ago when Andy Synn reviewed the band’s second album, Black Poison and Shared Wounds. That is now being followed by a new Israthoum split with the Swedish black metal band Chalice of Blood, which was originally announced at the beginning of this year. Like that preceding album, the split is adorned with spectacular artwork by Held (Ubertragic Art).  (Click the image to view a larger version.) END_OF_DOCUMENT_TOKEN_TO_BE_REPLACED 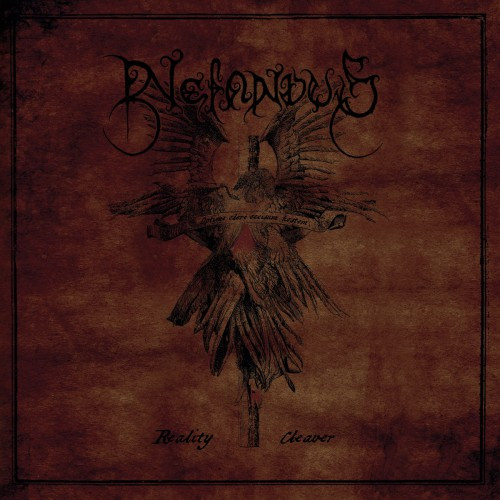 The first of those songs is a mid-paced procession, almost stately in its cadence and in the grandeur of its dark, minor key melody, yet thoroughly occult in its atmosphere (due in no small part to the filthy vocal delivery). The second track, “Reborn As Wolf”,  quickly accelerates into a gallop, the whirring melody needling like a drill bit seeking flesh within the teeth, though the song also exudes a kind of infernal majesty similar to “Qayin’s Hunt”. Very nice. END_OF_DOCUMENT_TOKEN_TO_BE_REPLACED