Our last mention of Israthoum on the site occurred almost two years ago when Andy Synn reviewed the band’s second album, Black Poison and Shared Wounds. That is now being followed by a new Israthoum split with the Swedish black metal band Chalice of Blood, which was originally announced at the beginning of this year. Like that preceding album, the split is adorned with spectacular artwork by Held (Ubertragic Art).  (Click the image to view a larger version.)

Daemon Worship have now disclosed that pre-orders for the vinyl 7″ of this split can be placed now. It comes in “black or blue with black and white splatter configurations, in a thick printed inner sleeve and a semi-gloss spines jacket”, which features that wonderful cover by Ubertragic Art. Here’s a photo: 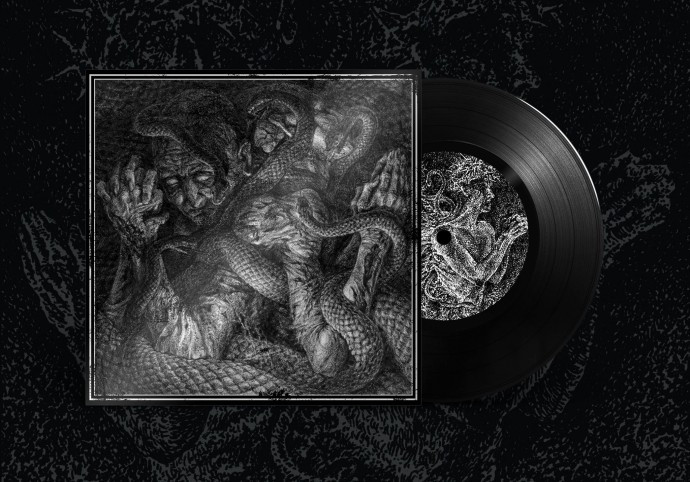 Both songs are fantastic.

Israthoum’s part of the split is a song named “Ascetic Temples”. It’s a ravaging, warlike assault with whiplash riffs and a riveting bass and drum tandem. But the song also features an eerie and varied vocal performance as well as dynamic changes in rhythm and writhing lead guitar excursions that seem bent on dismantling your sanity.

The members of Chalice of Blood have gained fame under the banner of a different Swedish band but have not publicized their identities in the context of this one. Their music speaks for itself. “Sacrament of Death” begins with something like the fanfare of infernal trumpets and then explodes in a volcanic eruption. It’s a bestial onslaught that generates black energy like lethal radioactive waves, with a strange melody that flows through the music like poison in the veins.

I’ve not been able to find any streaming of the songs on the split, but when they become available, I’ll add them to this post. The split can be pre-ordered here: 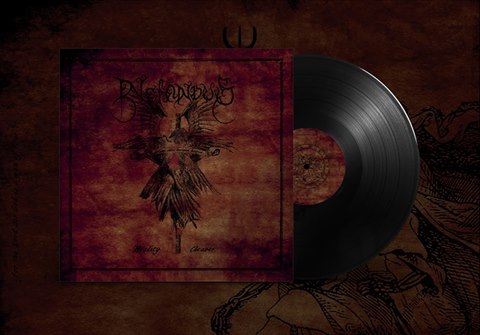 Nefandus are a satanic black metal band from Sweden whose line-up includes  members of Ofermod, Serpent Noir, and Deathquintet and whose third album, Reality Cleaver, was released by Daemon Worship on April 30.  Though the band’s line-up has evolved over time, they trace their roots back to the mid-90s, with their first album coming out in 1996.

However, my first exposure to their music came last spring from two songs that Daemon Worship began streaming from Reality Cleaver on Bandcamp — “Qayin’s Hunt” and “Reborn As Wolf”. I wrote about those here — and the entire album is on Bandcamp at this location. 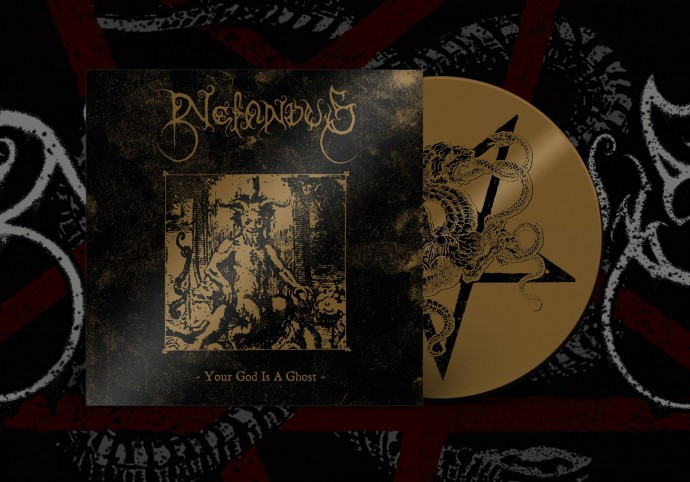 The pre-order links are below, followed by the band’s Facebook URL, and then the music. 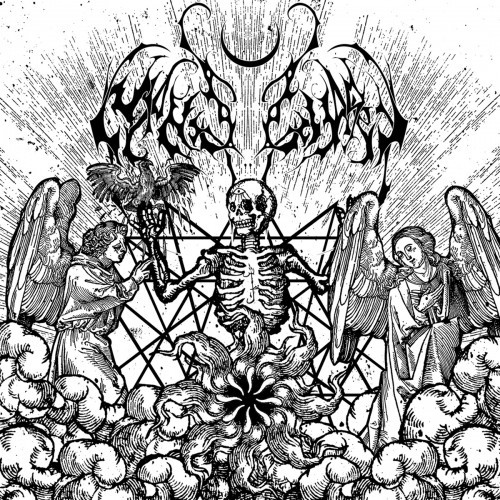 Emanation was a compilation album containing six rare and demo tracks by Colorado’s Nightbringer that was originally released by Starlight Temple Society on CD in 2010. Daemon Worship will now be re-releasing it on 12″ vinyl and CD (as well as digitally) at the end of this month, with a new layout and artwork by BrianVDP.

This is a way to turn back the clock and hear the early music of one of the most distictinctive bands in USBM. The pre-order link is below, followed by a stream of Emanation. 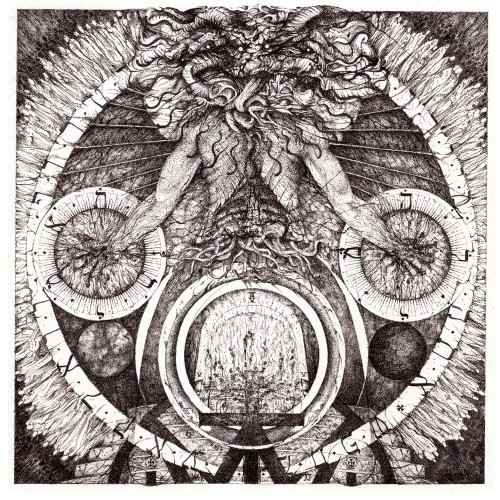 Verbum Verus are a Dutch black metal band founded by three members of the new-defunct Sauron (who are active in other bands as well). Their sole release to date is the 2012 album Melkiresha. Daemon Worship will be releasing the album on white and black vinyl, with cover art by the very talented Manuel Tinnemans, and it’s available on CD and digitally as well.

Once again, orders can be placed via the Bandcamp link below, and I’ve included the album stream as well. 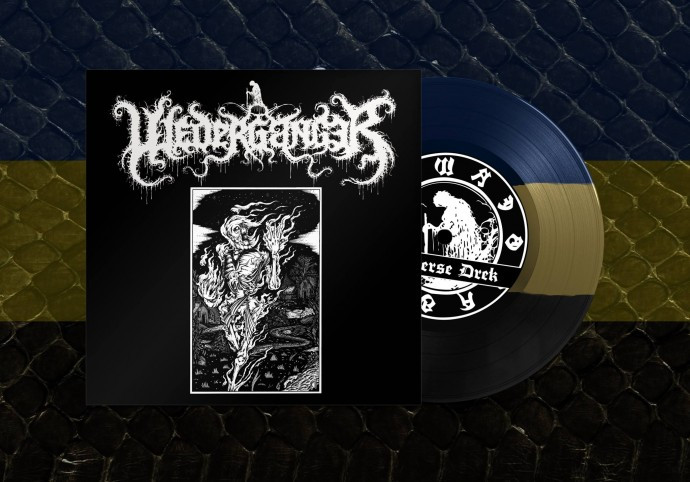 Last but not least we come to Gelderse Drek, the debut two-song demo by a Dutch black metal band named Wederganger, whose line-up includes Martijn Reinders, vocalist/guitarist for the sadly departed Mondvolland. It appears that Gelderse Drek was originally self-released on cassette near the beginning of this year, and it’s now getting a release on 7″ vinyl (in three colors) by Daemon Worship this December, with cover art by Karmazid.

This release can be ordered via the link below, and I’ve embedded streams of both of the excellent songs after that.