In Part 1 (here), I collected some newly discovered splits. This one is devoted mainly to new advance tracks, some of which just premiered today, with a few full-album or EP streams in the mix. END_OF_DOCUMENT_TOKEN_TO_BE_REPLACED 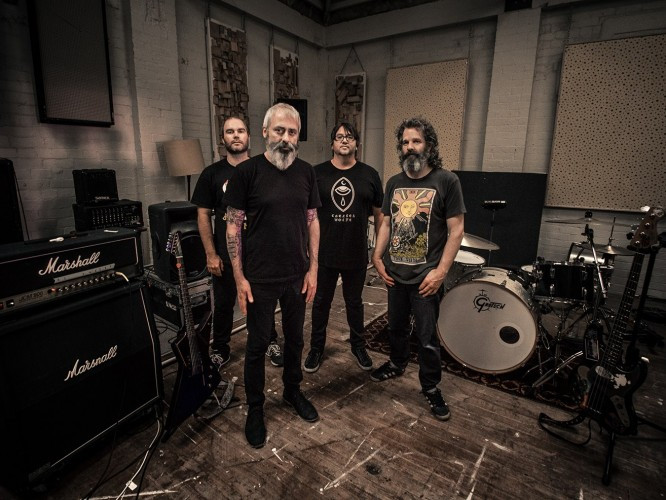 I’m afraid I’ve reached a slavish level of devotion to the music of New Zealand’s Beastwars. I couldn’t be happier that 2016 will bring us a new album. The new one is entitled The Death Of All Things, and it’s the last installment in the post-apocalyptic trilogy the band have been constructing through their music. END_OF_DOCUMENT_TOKEN_TO_BE_REPLACED