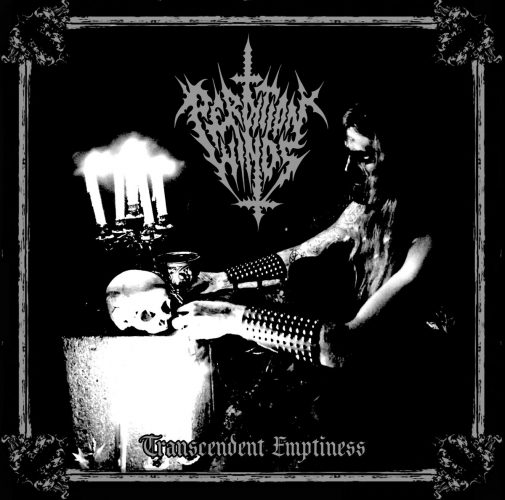 Three years after their debut album, Aura of Suffering, and two years after their split with the Russian band Drama, the Finnish black metal band Perdition Winds are triumphantly returning with a new album named Transcendent Emptiness. It will be released by Hellthrasher Productions on December 8th, and today we present the second advance track from the album, “Saints of the Deathfields“.

Perdition Winds is a talented collective whose line-up includes members of Desolate Shrine, Sargeist, Lie in Ruins, and Corpsessed, among others, and this new album also includes the work of a new vocalist, J.I. (Grave Violator). END_OF_DOCUMENT_TOKEN_TO_BE_REPLACED

I’ve thoroughly enjoyed all of this Belgian band’s previous releases, and have managed to write about most of them (collected behind this link). And before I get to a brand new LVTHN song, I’ll mention that the band have recently made their 2014 compilation release The Grand Uncreation available for “name your price” download on Bandcamp (here). END_OF_DOCUMENT_TOKEN_TO_BE_REPLACED