And to add even more intrigue, the band recorded the new album live before an audience on January 24th at Klubi in Turku, Finland, and captured the performance on film. END_OF_DOCUMENT_TOKEN_TO_BE_REPLACED 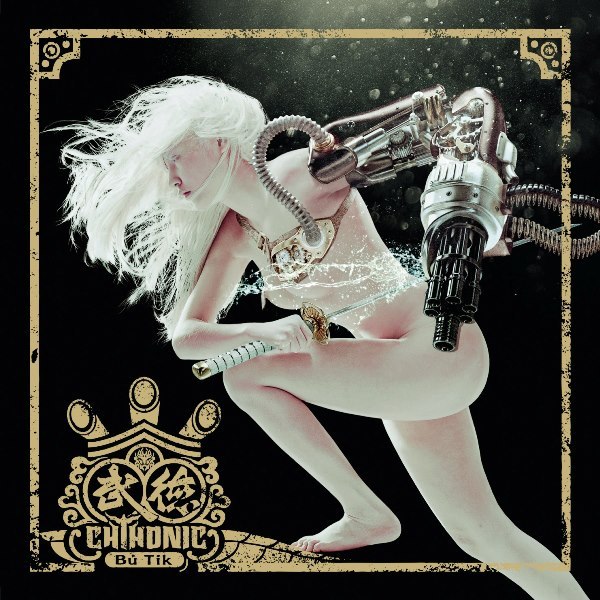 The album cover is eye-catching for sure, though it doesn’t exactly suggest that the new album will be devoted to history and tradition. Yet in this new interview the band’s eye-catching bassist Doris Yeh suggests that it will. I’m up for it. END_OF_DOCUMENT_TOKEN_TO_BE_REPLACED