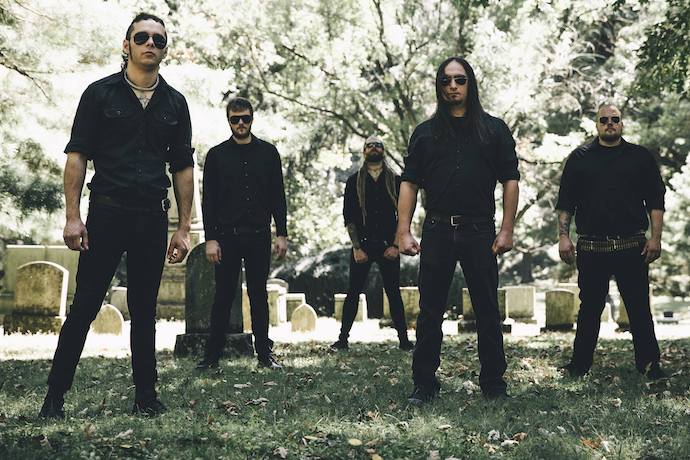 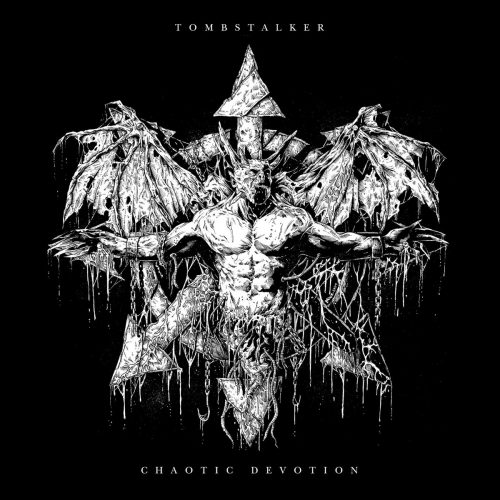 We have some history with Tombstalker, starting with a post back in 2012 about metal in Kentucky (here), following that the next year (here) with a review of their self-titled EP, and then including some commentary in 2015 about their fine and ferocious debut album Black Crusades. And here we are, two years later, gleefully helping spread the word about a new Tombstalker EP named Chaotic Devotion.

This latest offering is a two-track electrocution set for release by Boris Records on September 19 as a 7″ vinyl and as a digital download, and it’s a hell of a ride. END_OF_DOCUMENT_TOKEN_TO_BE_REPLACED

And to add even more intrigue, the band recorded the new album live before an audience on January 24th at Klubi in Turku, Finland, and captured the performance on film. END_OF_DOCUMENT_TOKEN_TO_BE_REPLACED 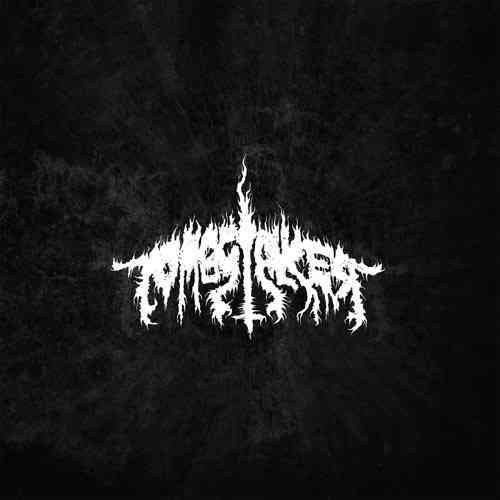 (NCS supporter Black Shuck answered our call for guest posts with the following review of the debut EP by Tombstalker from Lexington, Kentucky.)

Hello, boys and ghouls. You may or may not remember, but a year or so ago I wrote a little piece on bands from Kentucky. One of those bands was named Tombstalker, and I’ll be reviewing their self-titled EP for you today. So sit back, relax, and enjoy as I fling my poo at the keyboard, much like the noble chimpanzee, and call it writing.

I included a stream of the EP in last year’s write-up, so if you listened to that you’ll have some idea going in of what this band sounds like. If you didn’t listen, or if too many nights sitting at home drinking to forget have erased most of your long-term memory, this will be a somewhat more in-depth look at the record.

Tombstalker are a mix of extreme metal and hardcore punk, describing themselves as “hammer crushing death crust.” While Anton Escobar’s vocals run mid- to low-range, which could be indicative of death metal influence, the EP has much more of a black metal feel to me. I mentioned their “grimy” atmosphere in the earlier piece on them, and coming back to this record a year later, that is still a large part of what makes it for me. The production is suitably low-fi; while not quite as stripped down as, say, early Darkthrone, it still doesn’t really look like they bothered with any sort of sleekness or polish, which is absolutely a strength of the album. END_OF_DOCUMENT_TOKEN_TO_BE_REPLACED 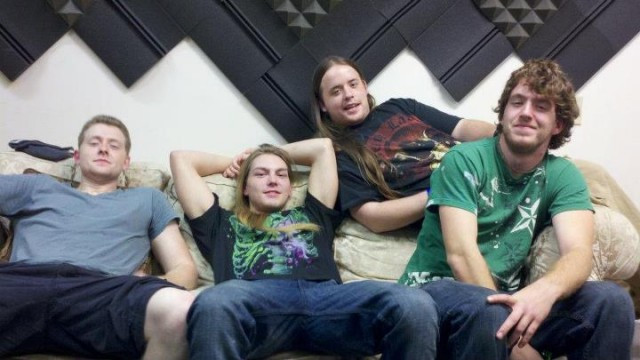 (NCS reader Black Shuck, who has introduced us to some great bands in the past, does it again in this guest post.)

Since I left home to get my edjumucation and make my way in the wide world, I’ve been very fortunate to have lived in places with good local metal scenes. I’ve previously written (here) about two bands from my college town (Ashes of Avarice and Awaking Leviathan), and two others from the surrounding area have also been featured here (The Horde and A Hill to Die Upon). I graduated from college about a year ago, and am now doing grad school in Lexington, Kentucky. I didn’t expect there to be any kind of metal scene when I moved here. I grew up in West Virginia, two hours away from Lexington, and aside from Byzantine, Appalachian Terror Unit, and one slightly insane security guard I knew at one of my jobs there, the place wasn’t exactly a hotbed of metal activity. So I wasn’t expecting a whole lot from the neighboring state.

I was quite wrong. There is most definitely a scene in Lexington, full of talented musicians dedicated heart and soul to metal. Here are three bands who kick quite a bit of ass.

THEORIES OF THE APOCALPYSE

Taking a page from the playbooks of some of the better re-thrash bands like Lazarus A.D. and Warbringer, Theories of the Apocalypse (shown above) showcase some pretty excellent riffing. I’ve seen them play about four times now, and each time I wake up with a sore neck the next morning. If there’s one problem thrash has, it’s that it’s repetitive to the point of being boring, but Theories manages to keep things interesting, combining traditional thrash riffs with earwormy little licks that will please your brain even as it’s rattled around from the headbanging. END_OF_DOCUMENT_TOKEN_TO_BE_REPLACED