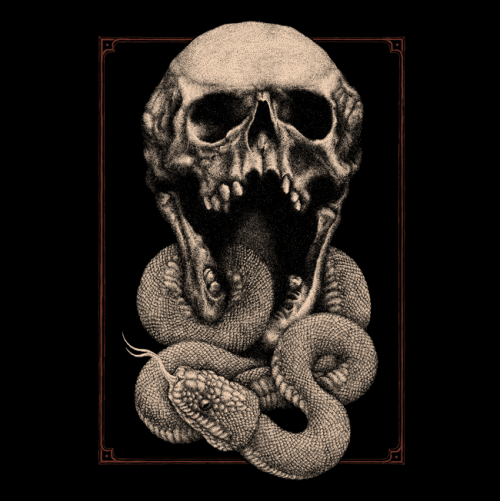 Yes, that’s right, in case you missed yesterday’s announcement I’ve resumed the roll-out of our list of last year’s Most Infectious Extreme Metal Songs — a scant five months (ugh) after the last installment in the series. If perchance you don’t know what this list is about, you can find an explanation here.

To get this thing started again, I decided to jump into the turbid and turbulent end of a very black pool. Apologies in advance if I happen to kick you in the teeth on the way in.

I’m re-launching this series with songs by two Icelandic bands, the first of which is Sinmara, whose ranks include members from other personal favorites like Svartidauði, Wormlust, and Slidhr. The song is “Verminous” and it comes from the band’s 2014 album Aphotic Womb, released last year by Terratur Possessions. END_OF_DOCUMENT_TOKEN_TO_BE_REPLACED 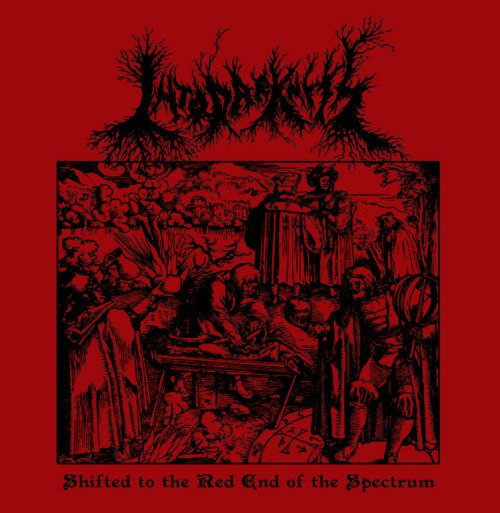 In between those two releases the band produced another demo named Cosmic Chaos (2013) (discussed here and available on Bandcamp), which included a rough mix of a song entitled “Shifted To the Red End of the Spectrum”. Finally, that song is going to be released on a vinyl split with San Diego’s Ghoulgotha, and today it became available inn revised form on Bandcamp. END_OF_DOCUMENT_TOKEN_TO_BE_REPLACED