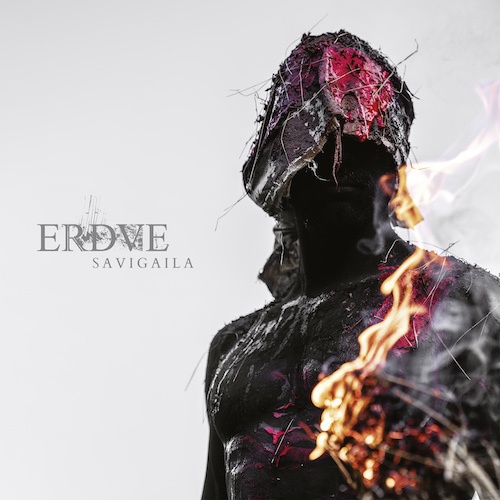 My friend Rennie exclaimed this on starkweather’s FB page about the first item in today’s collection: “Erdve and Season of Mist have launched another video attack. ‘Sugretinimas‘ is obscenely heavy. Something like Cop era Swans crossed with a death metal guitar tone pushed to Endon levels of noise. Jesus fucking Christ.” END_OF_DOCUMENT_TOKEN_TO_BE_REPLACED 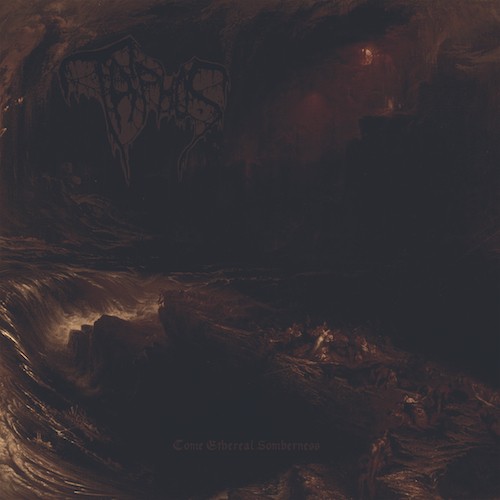 If you’re a lover of hammering and hideous death metal that thrives on upheaval, Come Ethereal Somberness should be on your radar screen. That’s the debut album by the Danish band Taphos that’s set for release on June 8 by Blood Harvest Records and Helter Skelter Productions. I’ve been too harried to listen to all of it yet, but the two songs you can stream on Bandcamp are very, very promising. I featured one of them (“Impending Peril“) at our site months ago, but now there’s a second one: “Thrive In Upheaval“. END_OF_DOCUMENT_TOKEN_TO_BE_REPLACED

I was late in getting around to checking out Amenra’s new video for the song “A Solitary Reign” off their new album Mass VI, which is out now via Neurot Recordings (and was reviewed here by Wil Cifer). It is a captivating video, made by Tine Guns, the mother of Amenra guitar player Mathieu Vandekerckhove’s son, Wolf. The song is completely captivating as well, perhaps the high point of Mass VI. The music was described in this way by the band’s Colin H. Van Eeckhout: END_OF_DOCUMENT_TOKEN_TO_BE_REPLACED