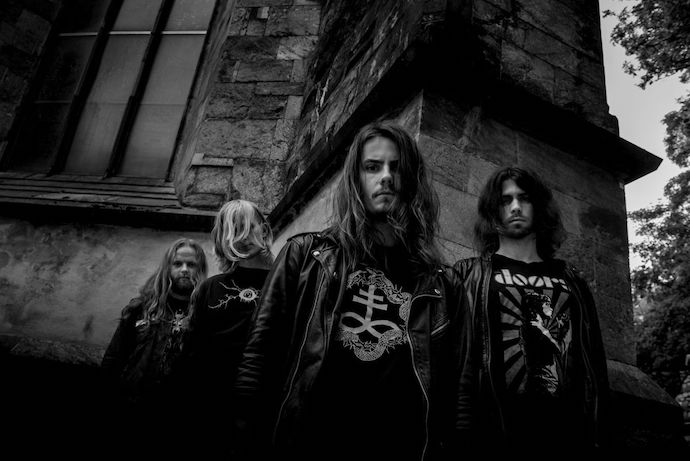 They come from a small town on the western coast of Norway called Fusa. This interview deals with particulars about the emerging scene they come from; a conversation about their sound, recording, and producing; and it also deals with how they try to stay as faithful as possible to the sound that characterizes them. END_OF_DOCUMENT_TOKEN_TO_BE_REPLACED 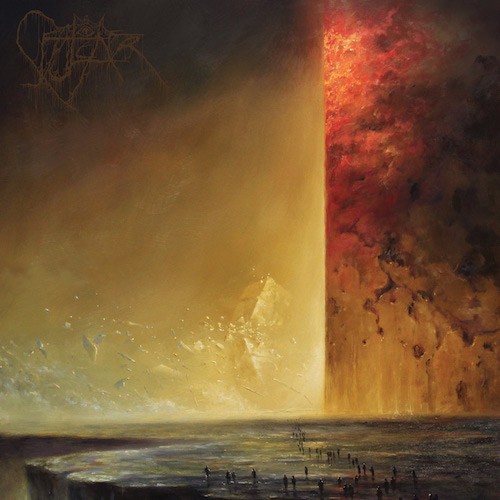 I can think of no better greeting to give you for the lawlessness, the pandemonium, the sheer uproarious (and often macabre) extravagance that awaits you within Sepulcher’s new album, Panoptic Horror. The faint of heart will shy away, but those who hunger for the taste of barely contained yet sharply executed mayhem will find a true home here. END_OF_DOCUMENT_TOKEN_TO_BE_REPLACED 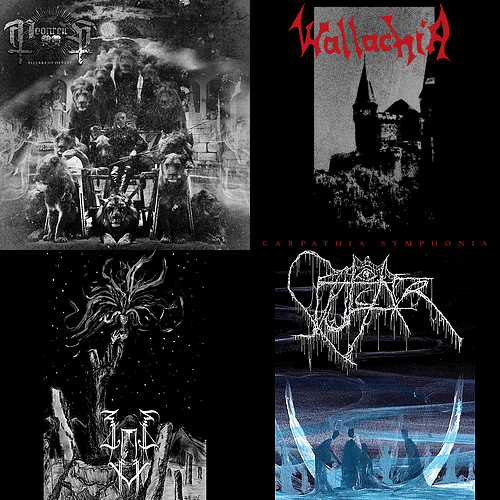 Those who revel in filthy French blasphemy should be no stranger to Moonreich. Those who followed Islander’s tip about the delightful free compilation Sampler MMXV from Les Acteurs de L’Ombre Productions, might have heard at least one of these detesting pillars. END_OF_DOCUMENT_TOKEN_TO_BE_REPLACED