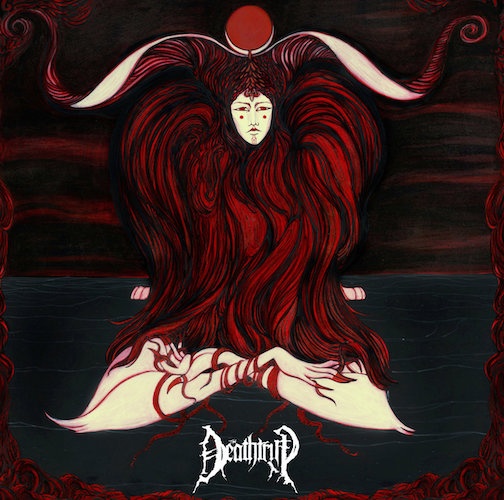 “The Deathtrip is an Aldrahn project (who you should know from Dødheimsgard amongst others). Two demos that were primitive and degenerate as hell were enough to keep my interest, but the realization of the building blocks they represented which came together on this release is startling and welcome. Aldrahn has always had one of the greatest voices in black metal and it has felt like far too long since it’s been heard. Hopefully this is a project that will continue and grow.” END_OF_DOCUMENT_TOKEN_TO_BE_REPLACED 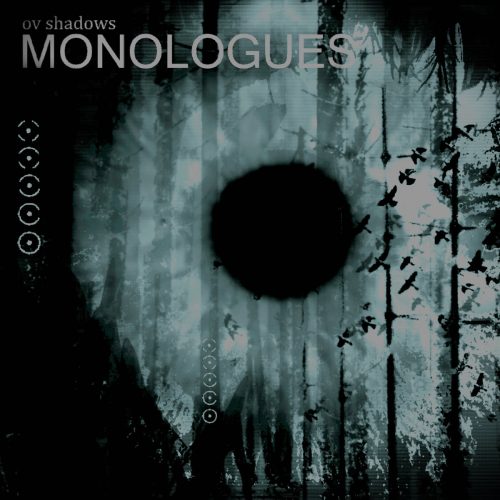 Between 2008 and 2014 the Swedish band Waning released two albums and four shorter works, including a contribution to the Elemental Nightmares series of splits in 2014 that we wrote about incessantly. The song on that 2014 split turns out to be the last of Waning’s output, because at the start of this month they announced that the band had ended. However, members of Waning (one of whom is also in the aforementioned Obitus) and Black Drop Effect have formed a new group named Ov Shadows, and they have recently released a three-track EP called Monologues. END_OF_DOCUMENT_TOKEN_TO_BE_REPLACED 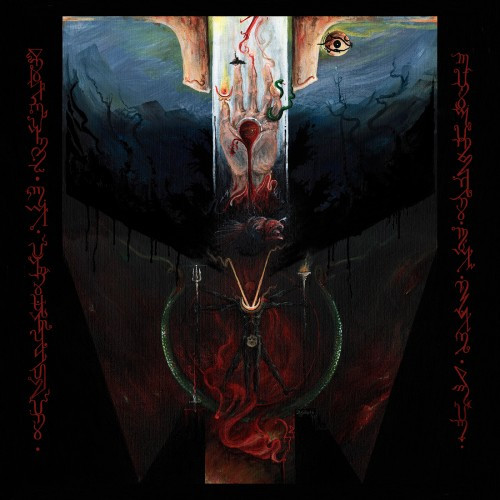 About a month ago we brought you a clue to what lies within Disciples of the Void, the debut album by a mysterious entity known as Shrine of Insanabilis, with our premiere of a song from the album named “Ruina“. Now we are privileged to lift the veil all the way off as we deliver a full stream of the album in advance of its September 22 release by W.T.C. Productions.

Actually, that metaphor about lifting the veil is an overstatement, because the identities of the band’s members are still concealed, and the music itself remains mystical. But that’s only part of its allure. END_OF_DOCUMENT_TOKEN_TO_BE_REPLACED

David Glomba’s cover art for the debut album Disciples of the Void by Shrine of Insanabilis puts to the test my pet hypothesis that cool album covers tend to be a sign that cool music lies within — and this cover is definitely wonderful.

For better or worse, there are few other advance clues about the quality of the music in the public domain — other than the fact that the album will be released by W.T.C. Productions (which is certainly another favorable sign). The band’s members are unidentified, the location of the band isn’t widely advertised (though they seem to be from somewhere in Germany), and I’ve been unable to find any previously released recordings of their music.

But you are about to get a very strong clue about the music, because we’re bringing you the premiere of the new album’s second track, “Ruina”. END_OF_DOCUMENT_TOKEN_TO_BE_REPLACED