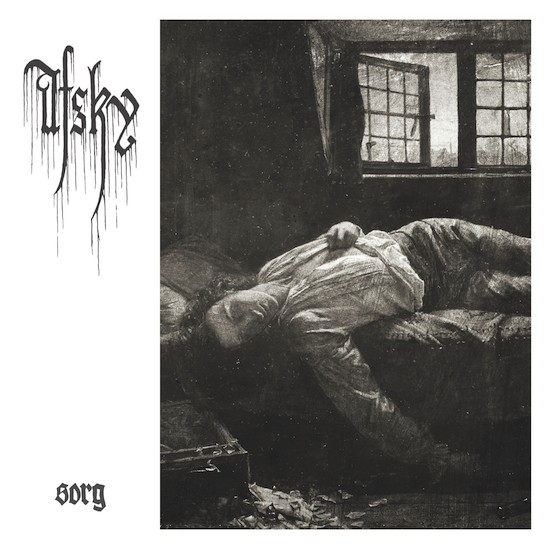 Sorg is the debut album of the Danish black metal band Afsky, and it is a penetrating and devastating exploration of varying shades of sorrow. It will be released on CD and digitally by Vendetta Records on March 9, with a vinyl edition scheduled for April 7 — but we have a full stream of the album for you now.

For those who may be new to Afsky, it is the solo project of Ole Luk, who is also a member of the Danish black metal band Solbrud. Fittingly, the name he chose for this project means “disgust” or “detest” in Danish, though as you’ll discover, the emotional resonance of the music embraces other powerful feelings as well. END_OF_DOCUMENT_TOKEN_TO_BE_REPLACED

I decided to start this post with a new split release by the Australian bands Graveir (Brisbane) and Mar Mortuum (Melbourne) so I would have another excuse to prominently feature Jef Whitehead’s artwork for it (I already posted it on our Facebook page yesterday). The music is also very good. END_OF_DOCUMENT_TOKEN_TO_BE_REPLACED