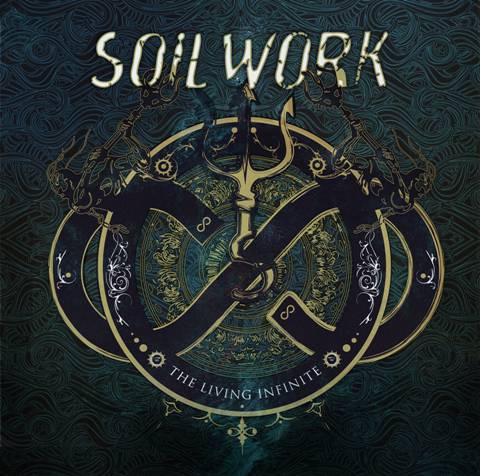 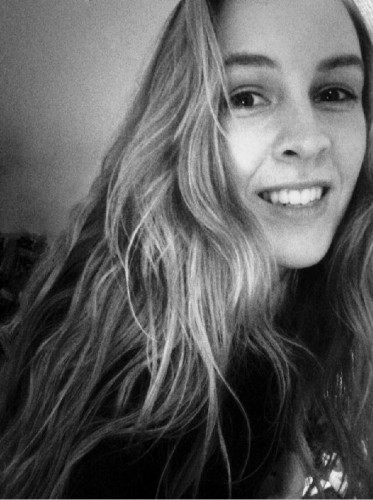 As you may have noticed if you’ve been visiting NO CLEAN SINGING for more than a week or two, we spend very little time reporting on band drama. Musicians leave bands and join bands every day, and honestly, I’d rather be writing about the music. About the only time it matters is if a changing line-up has altered the music of a noteworthy band in some significant way, and that’s unlikely to happen in this instance — so far as I know, Som was not involved in writing Cerebral Bore’s music.

So why am I making an exception here? I’ll tell you in a minute. But first, the details. Here’s a statement that appeared on Cerebral Bore’s Facebook page about 5 hours ago:

“Som walked out on us less than 24 hours before the US tour, and we were forced to either cancel or go ahead with it as an instrumental if need be. We didn’t want to let our US fans down, so we went ahead with our buddy Shawn Whitaker on vocals for the tour. Show us your support and make Shawn feel at home, he saved us from a disaster.”

Cerebral Bore began a U.S. tour on November 24 in support of Dying Fetus, Cattle Decapitation, and Malignancy. It’s scheduled to run through December 23. The Shawn Whitaker referenced in that statement is the sole member of a Houston band named Insidious Decrepancy. And now here’s Som’s response to the statement quoted above: END_OF_DOCUMENT_TOKEN_TO_BE_REPLACED 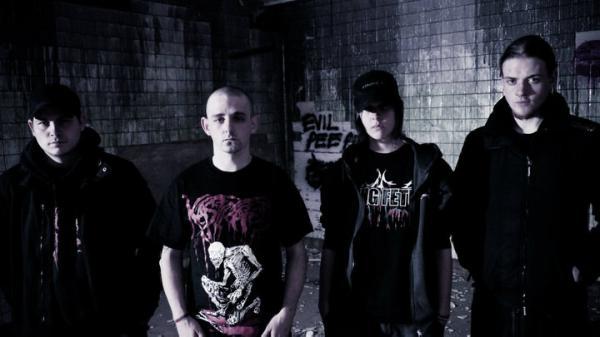 The devilish cooks we found are a band from Glasgow, Scotland called Cerebral Bore (apparently named after a weapon in a video game) and their recently released debut album, Maniacal Miscreation. Oh yes, this is just the kind of cerebral drill-job we were looking for. Our brains are now satisfying disassembled and chopped up into the consistency of dog food. Awesome.  (more after the jump, including a song and a video . . .) END_OF_DOCUMENT_TOKEN_TO_BE_REPLACED