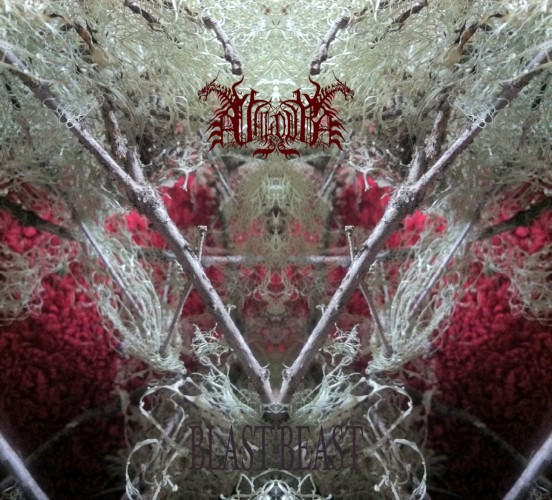 Understandably, the last couple of days haven’t brought the usual flood of music debuts and metal news. However, I did spy some items of interest that I thought were worth sharing with you as you recover from all that fuckin’ holiday cheer.

We’ve been tracking the doings of this Mammoth Lakes, California collective quite closely this fall and winter. I first came across (and wrote about) them more than two years ago following release of their excellent second album, Raven God Amongst Us. In September I found out that Valdur had finished writing their new album and were set to begin recording it in November, and I also found out about an excellent two-song EP entitled The Hammer Pit that they self-released this past summer, consisting of “rough version” of two new songs. We featured those songs here and here, and both tracks are now streaming at Bandcamp.

Today I saw that Valdur have released a new single entitled “Blast Beast”, which DECIBEL premiered today. The artwork for the single (which you can see above) is fantastic. The single is available for free (pay-what-you-want) download on Bandcamp, and it’s really good. END_OF_DOCUMENT_TOKEN_TO_BE_REPLACED