So there we go, after the jump there’s a tiny entry on each band from each edition of The Synn Report, with a short genre description and a re-iteration of the “Recommended for fans of:” section. Which ones did you miss? Which ones should you give another shot to? Click each one to be linked to the appropriate article, where you’ll find the full write-ups and sample songs from each release! END_OF_DOCUMENT_TOKEN_TO_BE_REPLACED 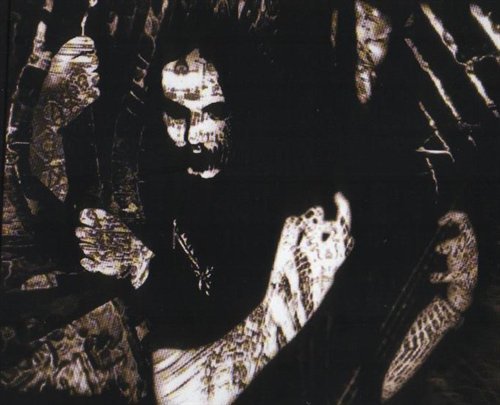 (NCS writer Andy Synn turns in his latest SYNN REPORT. It’s safe to say this is the most unclean of Andy’s reports yet.)

Decadent filth-mongers The Axis Of Perdition have been on an unholy mission for many years now, spreading their terrible gospel of sickness and depravity to all those disturbed or lost enough to listen to their ravings. Over the course of 3 albums and 1 EP (with a new record, Tenements, imminent) they have mutated and corrupted the minds and souls of their listeners, displaying a nauseating growth and spread which is as fascinating as it is disgusting.

Comparison to fellow British urban blackened grinders Anaal Nathrakh is inevitable (particularly comparing early AN and early Axis…) but whereas Anaal Nathrakh epitomise the superiority of the urban predator, perfectly evolved for maximum carnage, The Axis Of Perdition occupy the opposite end of the spectrum, the imperfection of urban decay, the collapse of progress into inevitable decline and pestilent rot.

The band also dabble and delve into occult themes and sickening blasphemies, stealing widely from Lovecraftian lore and the modern day computerised horror of the Silent Hill mythos to express their deep-seated antipathy towards the surface of things, beneath which lies another world of indescribable repugnance and shit-covered, drooling madness. (more after the jump, including disgusting songs from each of the band’s albums . . .) END_OF_DOCUMENT_TOKEN_TO_BE_REPLACED