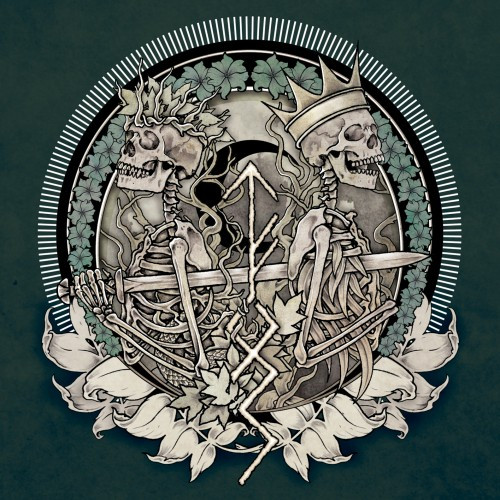 Fast forward to last night when NCS supporter Utmu sent me a message about a new album by this band — Saga — that’s due for release on February 15. The album art (above) is awful damned cool, and so is the song from Saga that began streaming on Bandcamp yesterday. END_OF_DOCUMENT_TOKEN_TO_BE_REPLACED 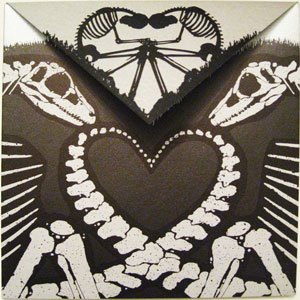