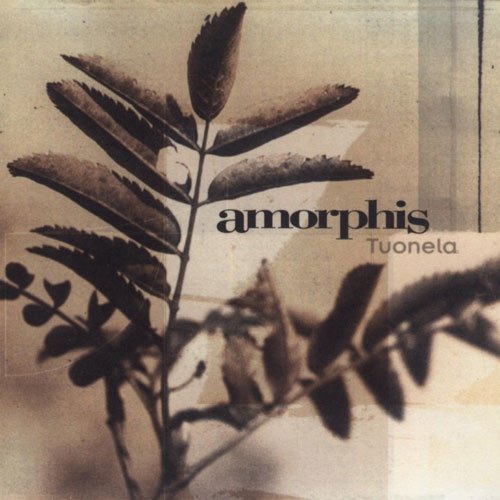 (Here’s Round Four of Trollfiend’s head-to-head, no-holes-barred cage fight with Amorphis. In this match, there are charges and counter-charges of Betrayal, and eventually a killing blow. To catch up on what’s going on here, read this post. Also, be sure to check out Trollfiend’s own blog, ALSO, WOLVES.)

The crowd is oddly silent as I step into the arena for this, my fourth battle against the music of Amorphis. I look up from the blood-soaked sand to see that the crowd is not merely silent; the arena is empty. Why was I summoned to do battle with no audience to witness?

Foreboding sets in…something is not right.

And then I see her, stepping from the shadows: the serpent assassin herself, Tuonela. So this is how it is to be. My victory has frightened Amorphis, and so they send their silent killers in the darkness.

I have fought the ancient and deadly Order of the Clean-Sung before. I know their dirty tricks. I know how they can fool the mind with raspy hooks and beguile the soul with the lament of sirens. I am prepared…but still this sense of doom pervades. My victory over Elegy still boils in my blood, but it was a victory hard-won, and I am not sure I have the stamina or the wits for this battle.

I have to remind myself why I am here. The Betrayal. Yes, in capitals, because it was an event so profound that it deserved a name. Amorphis won my confidence with their folk-tinged melodic death metal. I pledged my fealty to them, unto death. And they turned on me. Even then I could not believe they would consort with the Order…I was blinded by my pain and rage. But Tuonela stands now before me, as damning a piece of evidence as you could want. END_OF_DOCUMENT_TOKEN_TO_BE_REPLACED 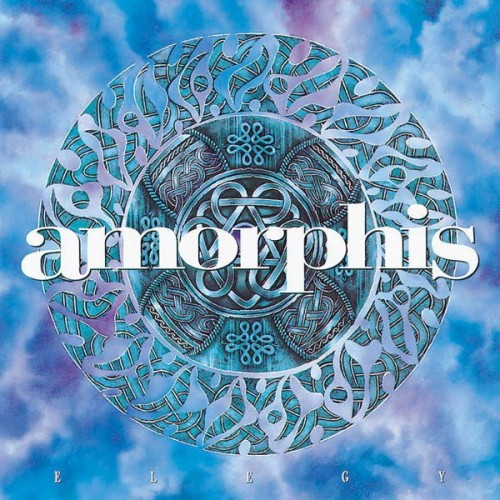 (Here’s Round Three of Trollfiend’s head-to-head, no-holes-barred cage fight with Amorphis. Trollfiend gets a whiff of perforated bowel at the end — but whose? To catch up on what’s going on here, read this post.)

The first two rounds of this gladiator combat were pretty much write-offs for yours Trolly…I knew the opponents I would be facing, was intimately familiar with all their savagery and skill…I knew I was no match for either.  I still faced them in the ring, because I knew the sight of my blood would arouse you, and I am here for no lesser reason than to have you all cheer over my broken corpse.

However, my next opponent, 1996’s Elegy, is a relative unknown.  I have a vague recollection of facing it once before, many years ago, and as I recall I defeated it readily by exposing the weak spot in its armour, the clean vocals of Pasi Koskinen.  However, I am an old man now, and not as swift with the killing blows as I once was.  Elegy has had time to practice, train, and learn MY weaknesses.  I don’t know how this fight will turn out, but I know for sure that it will be bloody.

The opening attack, ‘Better Unborn’, is a clever manoeuver, taking my love of Middle Eastern rhythms into account, but I parry it easily.  This is worrisome, however…an album released in 1996 has LEARNED MY WEAKNESSES.  As I fret over this development, my heart grows cold, because ‘Better Unborn’ was a feint, and it worked.  While I was worrying, ‘Against Widows’ came in and smashed off the side of my skull with the dual hammerblow of harsh and clean actually working together in a song. END_OF_DOCUMENT_TOKEN_TO_BE_REPLACED 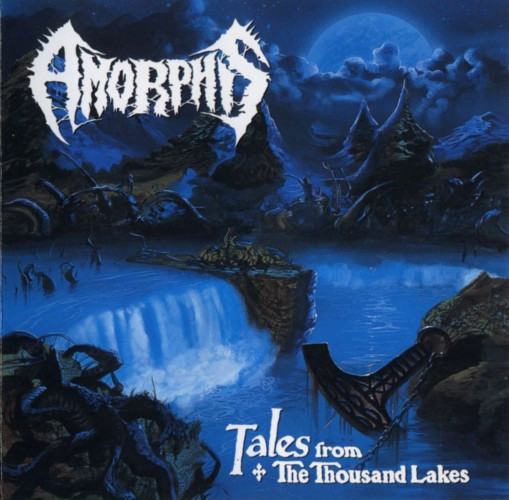 (Here’s Round Two of Trollfiend’s head-to-head, no-holes-barred cage fight with Amorphis, and the blood is starting to flow in rivers. To catch up on what’s going on here, read this post.)

It is with heavy heart that I don my armoured codpiece today, knowing that the beast I face in the ring will rip off my head and shit down my neck.  Still, none shall be satisfied until my blood stains the sands and my genitals are thrown to the crowd as a token of my defeat, so… onward to battle.

Ah…we open with an instrumental track.  The arena master has called for lions; being thrown to starving lions is a gimme.  I just have to run fast and hope I can get….Into Hiding.

Shit.  It’s lions with bears strapped to their backs wielding axes made of flint and sodomy.  I’m doomed! Doomed I say! Wait, what’s with the weird clean vocals? Ha ha! Once more I escape death!

Unfortunately the ass-fucking flint-axe lion-bears were just a distraction so I wouldn’t notice the next entrant into the ring: The Castaway.  Metal-plated to the tits, it comes lumbering out of the gate to crush me flat with stomping boots of stompery. END_OF_DOCUMENT_TOKEN_TO_BE_REPLACED