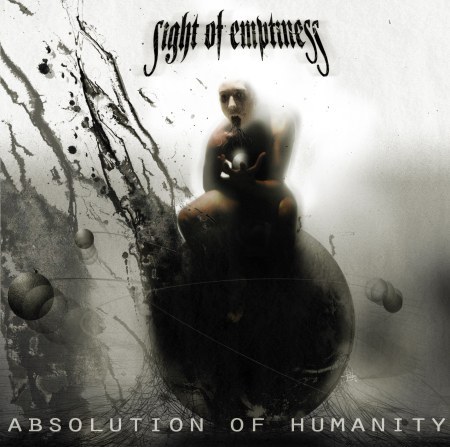 Costa Rica isn’t known for its melodic death metal. In fact, until stumbling across Sight of Emptiness, we didn’t know anyone in Costa Rica played any flavor of death metal. And for that reason, we probably wouldn’t have been tempted even to listen to this band’s musical output. But what changed our minds was the news that the band’s second studio album, Absolution of Humanity, which is expected to be released late February/early March, was mastered in Sweden by Jens Bogren, who has done similar duties for the likes of Opeth, Amon Amarth, Soilwork, Bloodbath, Katatonia, and Symphony X. 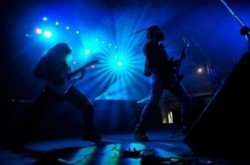 The band has posted three songs from Absolution of Humanity on its MySpace page, and has released a performance video of a fourth song, “Faceless Dream.” Based on this offering, the band is definitely following the trail blazed by bands such as Dark Tranquillity and At the Gates, but that’s not a bad thing.  As pathfinders go, those bands are peerless. And Sight of Emptiness has both good songwriting skills and solid musical technique, and we particularly liked the impressive vocal range of frontman Eduardo (aka “Filthy”) and the occasional touches of Spanish musical passages added to the mix.

This is some catchy, headbanging fun. The novelty of being an extreme metal band from Costa Rica may be the initial hook for these dudes, but there’s substance here, too. Sight of Emptiness is currently unsigned, but we’re wishing ’em luck in finding a label.

Check out this video of “Faceless Dream” by Sight of Emptiness: